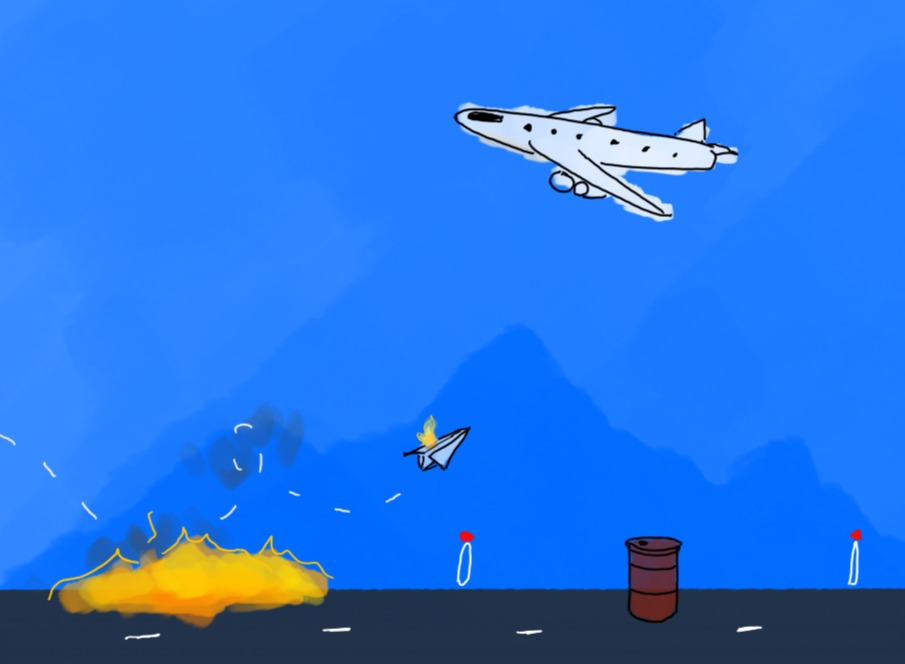 By Mubbashir Hussain An unprecedented and expectedly very consequential event took place outside the Baghdad Airport on the third morning of the year 2020. Major General Qassim Suleimani, Commander of Quds Force of Iranian Revolutionay Guard Corps, was killed in a missile attack. According to a Pentagon statement, the attack was carried out at the … END_OF_DOCUMENT_TOKEN_TO_BE_REPLACED