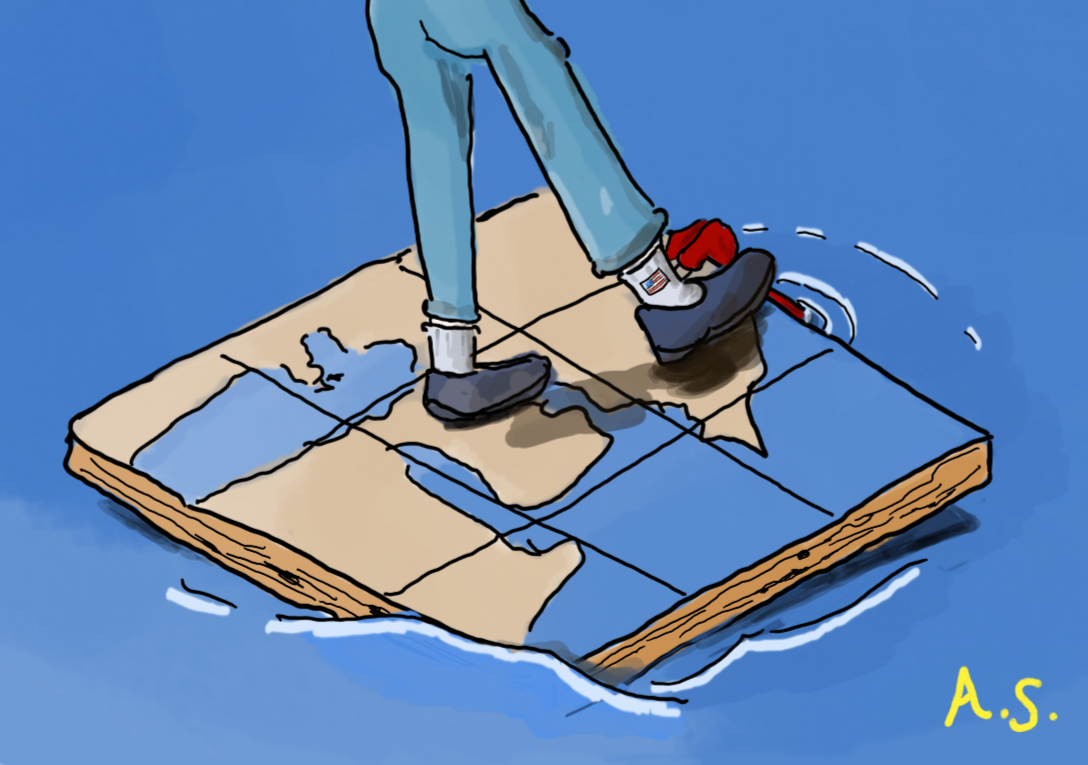 The approval of Turkey’s code-named Operation Peace Spring in north-eastern Syria by the United States, highlighted a strident contention of numerous Foreign Policy analysts on the basis of which the United States has ceased to be the preponderant force in the Middle East. The overemphasized passivity of the United States towards Turkey’s aggression and overall … END_OF_DOCUMENT_TOKEN_TO_BE_REPLACED

By Nickolaos Angelis Since the beginning of the war in Syria, the Kurds have opposed Assad by fighting in eastern Syria against the Syrian army in both Hasakah and Qamishly. An example of Kurdish participation in the war was the “Northern Sun Battalion on the side of the anti-regime Free Syrian Army, which played a … END_OF_DOCUMENT_TOKEN_TO_BE_REPLACED