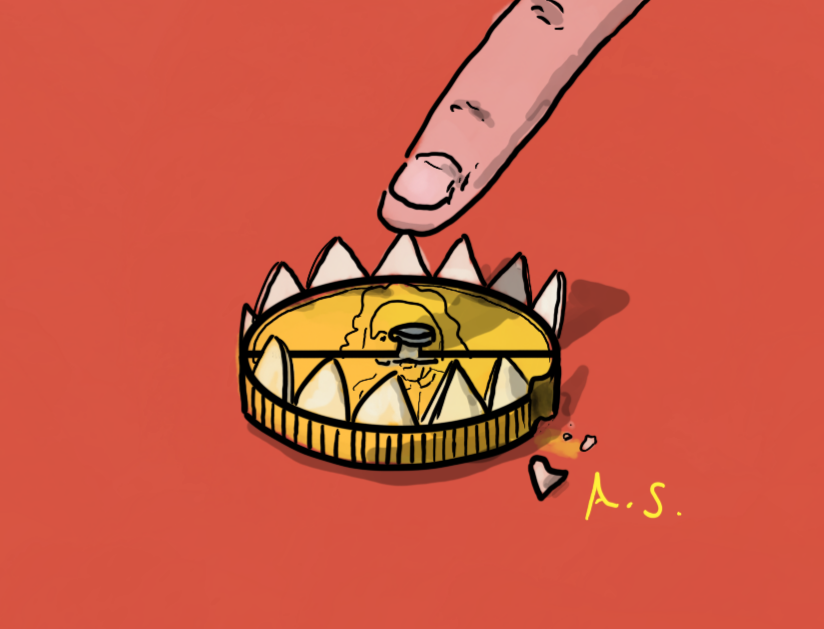 We can gather from many developments around the world that tension manifests itself with many forms in the international spectrum. Wars of different kind and scale, conflicts based on various reasons all reflect an underlying systemic change. This geopolitical condition, as Graham Allison states, is associated in theory with the phenomenon of ‘transitional friction’ and arises whenever two dominant powers enter a phase acknowledged as ‘Thucydides Trap’.

The U.S.-China trade war
Undeniably, a vivid antagonism is evolving between the ruling United States and rising China. The long trade war between the United States and China depicts a commonly used bloodless form of warfare but it seems that its roots lie very deep in the structure of the international system. There is an increasing fear that the biggest trade dispute in modern economic history could destabilize severely the world economy. This 19-month long standoff has severely hit US consumers and the country’s agricultural sector while on the other hand it has negatively affected business confidence in China. The magnitude of this trade dispute and its repercussions on the global economy can certainly not be quantified for the moment, but, it can safely be said that it constitutes a threat which needs to be confronted wisely. Since its beginning, the US has imposed tariffs on $550 billion worth of Chinese products, while China has answered with $185 billion worth of tariffs on US goods. US billionaire Jeffrey Gundlach believes that there is a 75% chance that the US could enter a circle of recession next year should the trade war continue. Despite the conflict, Chinese exports overall rose by 4.9 percent in the first ten months of this year, according to the General Administration of Customs. Respectively, the US exports fell by an 11.3 percent. Unarguably, the US economy has been hit more than China’s during this protracted trade war. Therefore, in the case of a deal, China is definitely in a stronger negotiating position. Stephen Roach, senior fellow at Yale University’s Jackson Institute for Global Affairs, said, ”politics on the US side weigh heavily on the president pushing for a deal with the election looming to get credit on both the financial markets and in the political arena for finally bringing this conflict to an end. It is in his interest much more than Xi Jinping’s to cut a deal.”

In a global scale, protectionism and trade conflicts have made global business activities more volatile and unpredictable, leading to a significant fall in global foreign direct investment. Although China’s GDP slowed to 6 percent in the third quarter this year, as argued by analyst Dan Wang at the EIU, ”the actual slowdown is in infrastructure and property because of China’s tight policy decisions making”. China is currently in a course of opening-up, institutionally and financially. China’s new Foreign Investment Law which will take effect on January, will create more operating room for foreign companies in the Chinese market. This and numerous others proposed measures are setting the pace for a financial reform, including the expansion of imports, the improvement of the business environment in general and the full implementation of equal treatment policy for domestic and foreign enterprises. China has become the largest trade partner of more than 120 countries and, according to a recent World Bank report, China’s ranking in terms of ease of doing business has advanced to the 31st place this year from the 46th slot last year.  The modernization of China’s economy is definitely in line with the further development of globalization, an improvement that could possibly facilitate a resolution of the trade dispute. Moreover, China, in contrast to the United States, through its narrative seems to perceive international politics as a ‘non-zero sum game’, a fact that certainly reflects a cooperative disposition.

Is a long-term de-escalation condemned?
However, even if the two superpowers could resolve the trade dispute and restore normality in the global economy, this would not imply a complete impairment of their antagonism. And this is due to the fact that the conflict between them, although fought for the time being with economic instruments, is, and, for the foreseeable future will remain, political. Their political aspirations are diametrically opposed and will possibly overshadow the benefits of an agreement. The passing of the so-called Hong Kong Human Rights and Democracy Act for instance could be seen as a temporary Trojan horse for the propulsion of U.S.’s geopolitical agenda. Beijing alleged that this Act constitutes a violation of its national sovereignty and a direct intervention in its internal affairs, which is primarily true, and took immediate countermeasures in response.  Instead of emphasizing on democracy and human rights, the bill clearly strives to force Hong Kong to comply with a number of American foreign policy objectives, therefore it is innately geopolitical. The main aim is to differentiate the city from the mainland and retain its special status, and in this same context lies a second bill concerning the protection of human rights in the Xinjiang Uygur autonomous region. Both of these bills underpin a broader geopolitical goal of Washington which is the further division and overall containment of China. Moreover, despite China’s call on the US to ‘stop flexing its muscles in the waters’, the United States Navy continues to impose strategic pressure in the South China Sea by conducting numerous provocations, another indication that the conflict of interest remains intact in the broader geopolitical field.

Hence, even if the two superpowers reach a first base agreement over the trade dispute, this would not wholly resolve their underlying confrontation. The trade war reflects the economic substructure of a broader and deeper world-view distinction. The large civilizational gap, the disparate social and political behaviorism as well as a contradicting geopolitical agenda all constitute some fundamental differences that attenuate the possibility of long term cooperation and boost the possibility of long-term confrontation. Each power represents a radically different normative model and the aforementioned ‘transitional friction‘ isn’t but a manifestation of a looming paradigm shift in international affairs.