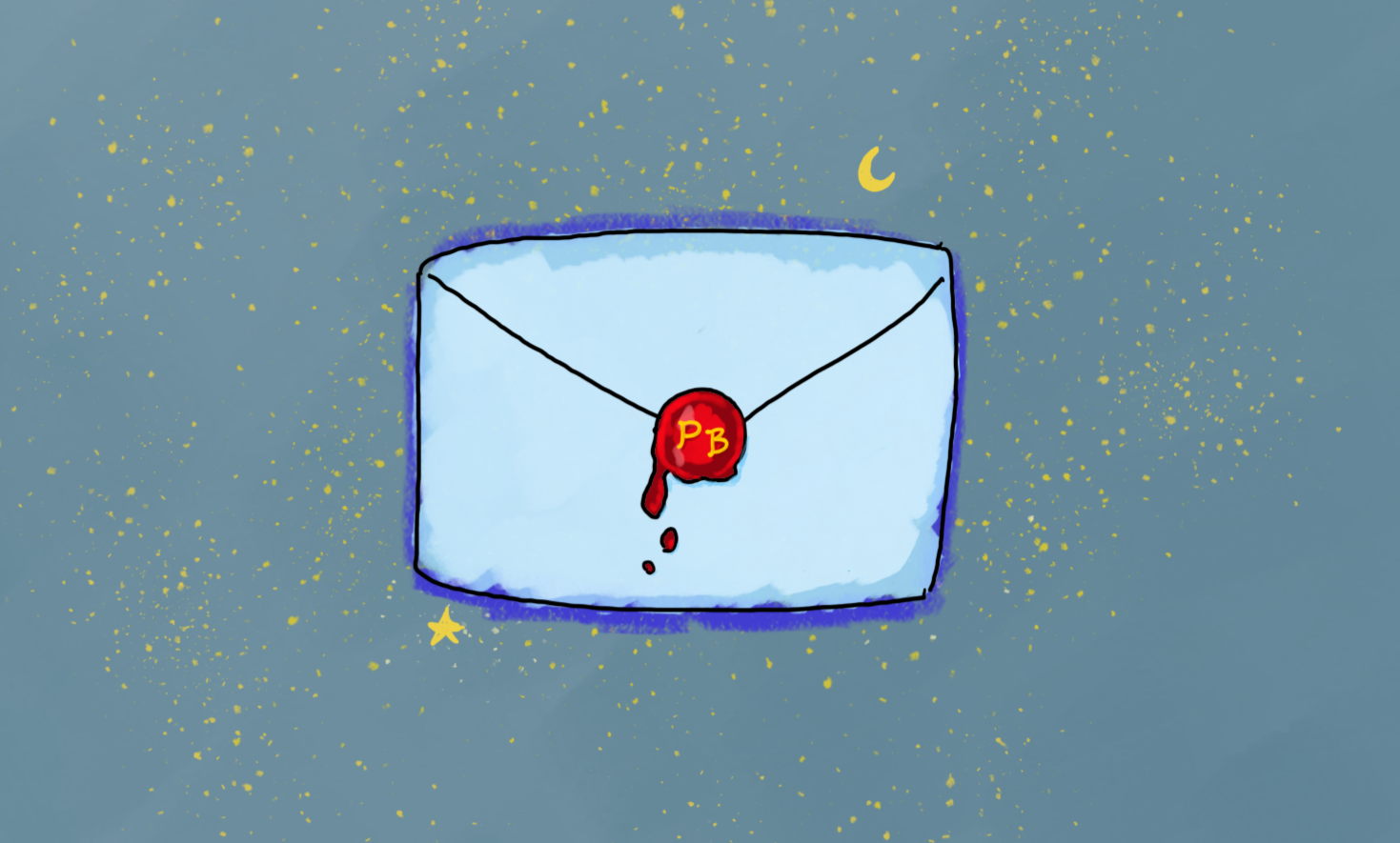 According to Lowy Institute, China has the most embassies and consulates with 276 diplomatic posts worldwide. In case you wonder how well your country is doing, you can check this Global Diplomacy Index.

Despite most of the world’s major economies decreasing interest rates closer to 0%, China will not resort to quantitative easing (more).

Concerning the upcoming elections in the United Kingdom, the political parties published their manifestos. All parties seem to agree to increase government spending to over 40% of GDP, which contradicts the general tendency of the state’s shrinking (more).

The new European Commission has been officially approved (more).

In Hong Kong, pro-democracy candidates have won nearly 90% of all the seats in Hong Kong’s local elections (more). Do not assume that these results have anyhow terminated the protests. In fact, China set a crisis command center near the border with Hong Kong (more).

Mada Masr (Translation: The scope of Egypt), an online newspaper was raided by Egyptian authorities, after the paper criticized the President Abdel-Fattah al-Sisi’s son (more).

President Donald Trump plans to label drug cartels in Mexico as terrorists (more).
Speaking of terrorists, Trump made a surprise visit to Afghanistan on Thanksgiving and supposedly worked on a ceasefire agreement (more). The evidence shows the agreement has not been fully realized.

Apple, the company, recognized Crimea as Russian territory in its maps (more).