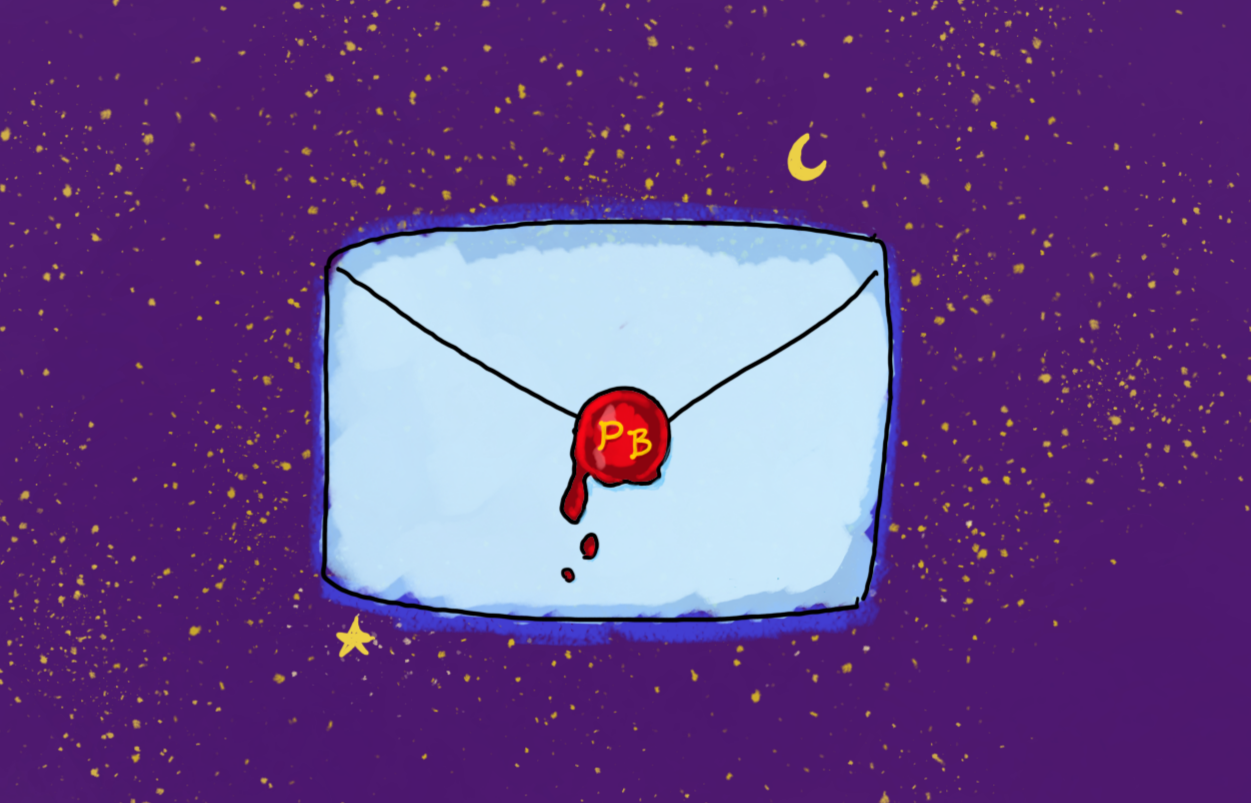 Russia returned naval vessels which were captured during the Kerch Strait incident. The Ukrainian navy reported that three of the vessels were vandalized by Russians (more).

Microsoft has been granted with a license to export “mass market software” to Chinese Huawei (more).

Mike Bloomberg submits the necessary paperwork in order to run for President (more).

The U.S. Senate passed legislation concerning the protection of human rights and democracy in Hong Kong. The problem: President Donald Trump might actually veto the act in favor of negotiations regarding the US – China trade deal (more).

The US walked out of talks with Seoul concerning military cost-sharing. Donald Trump demanded that South Korea pays more for American troops stationed in the country. Seoul reports US wanted the size of Korean contribution to increase from the current $923 million per year to $5 billion (more).

The U.S. charged a Chinese national with stealing American trade secrets. The person charged with theft was working for Monsanto, before it was purchased by Bayer AG (more).

The United States also sent warships sail in disputed territories of the South China Sea, which are claimed by China. The timing of this U.S. move coincides with China demanding that America “stops flexing its muscles“ (more).

The U.S. Secretary of State, Mike Pompeo stated that the White House no longer views Israeli Settlements in the West Bank as inconsistent with International Law (more). A travel warning was issued by the U.S. embassy in Jerusalem calling U.S. citizens to be careful and vigilant (more).

The Afghan government set free three Taliban militants in exchange for two Western hostages. This move was perceived as necessary in order to advance negotiations with the Taliban (more).

180 (previous reports claim 100) protest leaders were arrested by Iran’s Revolutionary Guards. The protests were over the increase in gasoline price (more).