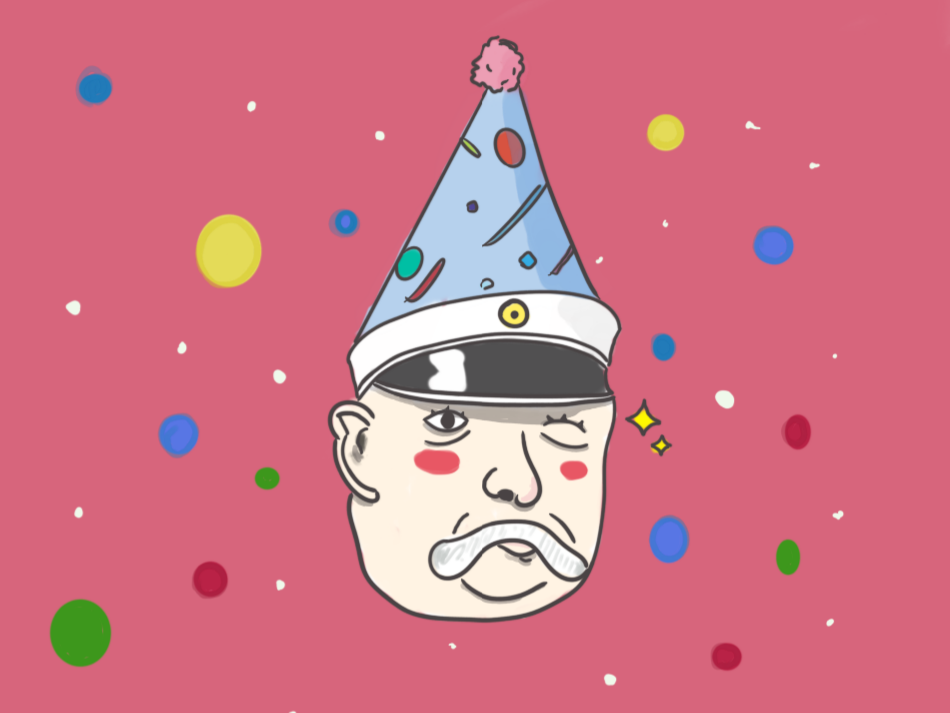 When you want to fool the world, tell the truth.

This might strike up as an unorthodox way to celebrate April Fools’, but for history buffs and International Relations’ freaks, not so much. Indeed, Bismarck was born on April 1st, 1815, coinciding with the contemporary celebration of April Fools’. The association, frankly, does not do him justice, since Bismarck was definitely not a fool. Undoubtedly, though, his legacy and individual paradigm of outsmarting and diplomatic maneuvering, as well as his influence on modern European history, easily grant him a whole day dedicated in his honor.

Bismarck’s preferred ‘ploy’ was that of being an honest and temperate diplomat. He managed to blow out his birthday candles 83 times. However, after his death, everything that he had worked for soon collapsed. Before we briefly dwelve into what made Bismarck remarkable, we need to acknowledge the state of Europe when he was born. Funny enough, his birth year (1815) was one of the years when the Congress of Vienna was being held. He was born at a time when people were witnessing France’s defeat; later on, with the Franco-Prussian War, Bismarck found himself contributing to France’s defeat, again.

A cool way to memorize important events in history is envisioning ourselves playing in a trivia game show, where the host might casually happen to ask us, in a rapid-fire style: “Name one thing Otto von Bismarck, Germany’s first Chancellor, is associated with. Go!” In that case, I challenge that such an inquisition probably needs to be answered with the following: Realpolitik and/or Germany’s unification (1871).

In his infamous “Blood and Iron” Speech, the Iron Chancellor somewhat channelled his inner Machiavelli, instilling a ‘whatever it takes’ attitude, and reaffirmed his conservative tendencies. Blood and iron were precisely the means, in a metaphorical sense, pertaining the goal of Germany’s unification: the military, and economic growth. For the realisation of Germany’s unification, Bismarck had to defeat Austria and France. His maneuvers were expedient: Bismarck made sure that neither France nor Russia would intervene if a war broke out between Austria and Prussia. Both confrontations (Austria vs. Prussia and France vs. Prussia) in warfare victoriously pushed towards Bismarck’s central goal. In 1871, the German Empire became the dominant power in Europe, gaining in size, quantity of population, military force, and financially.

Bismarck has also sneaked into the music industry; the song ‘Bismarck’ by Sabaton, in memory of the homonymous German battleship deployed in WWII, is quite something.

Diplomacy – mostly – unfolded as a well-calculated game for Bismarck, and going forward, he remained cautious of precarious elements. For instance, he did not actually impose a German hegemony in Europe, so as to avoid the formation of an anti-german coalition. Thus, he formed a network of alliances with the aim of diplomatically isolating a Revanchist France (ex. the Dreikaiserbund, 1873), given the annexation of Alsace and Loraine, all while strengthening Germany’s military capabilities.

In order to keep up with what was built, the chosen strategy was that of a strong status-quo state. Some hiccups occurred, though, with the Balkans being the point of contest between Russia and Austria-Hungary. The Dreikaiserbund fell apart for a while, resurfaced when Russia was isolated, and died out due to persisting conflicts of interests between Austria-Hungary and Russia in the Balkan region.

All in all, Bismarck constitutes a classic example of balance of power at play, in a bag of two-in-one: satisfying the state’s interests, while – relatively – maintaining peace within Europe. For that reason alone, he justifyibly remains in the IR hall of fame.