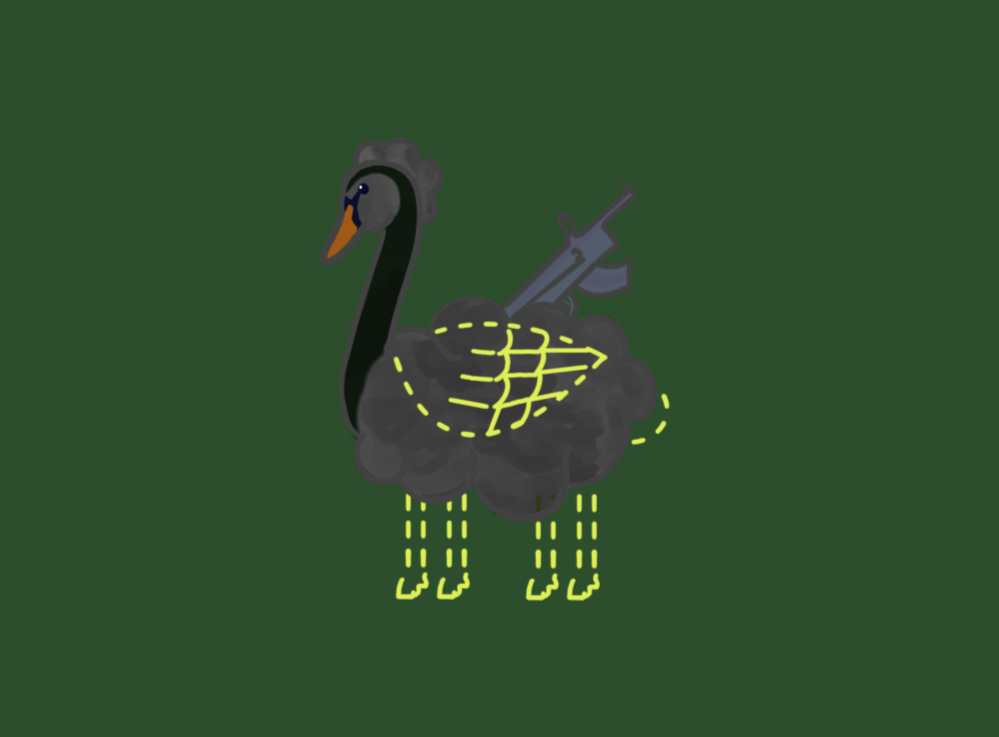 Already since Russia ‘s involvement in Eastern Ukraine in 2014 and the annexation of Crimea, Putin’s government had begun implementing various psychological warfare practices, primarily based on the dissemination and manipulation of information for the purpose of communication benefits. In fact, the Russian government spent more than 19 million USD funding 600 people to constantly spread false rumours, one of them even involving the crucifixion of a three year old in the Slovyansk public square by Ukrainian soldiers.

Similarly to 2014 , Russia discovered and exaggerated again in 2022 anti-Russian sentiments by the enemy states of the “Near Abroad“. This could be directly related to a wider operation of reverse psychological warfare in which fear and obedience are the fruits of the persecution of compatriots in a hostile environment. Of course, this triggers and serves the mobilisation of national morale.

A critical point for the success of these methods is labelling a specific group as hostile. In the case of Russo-Ukrainian war, Putin’s slogans for the de-nazification of Ukraine have been very popular. Putin even evokes historical rights in order to justify the invasion and such arguments are not unrelated to  Ukrainian collaboration with the Third Reich.

These more or less fabricated narratives based on glittering generalizations are very successful when there is an extremist group that could potentially work as a black sheep. Azov Battalion is such a case and it is worth noting that naming one particular enemy is principally more effective.

The interesting thing about this, is that a relatively small number of armed forces which has incorporated into the national army has been identified as one of the main opponents that are behind each and every bloody attack on the Russian people.

A similar issue had arisen during the Bosnian War, when jihadists were fighting in battles in Bosnia. For instance, Black Swans and foreign islamist mercenaries formed a number that was not too great (a couple of thousands in total). Nevertheless,  their ideological and moral impact was disproportionally high, and their notoriety widely known.

Who are the Black Swans
The Black Swans were a special forces unit of jihadist character within the Bosnian Army. It consisted of volunteers – 20 to 22 year old orphans of war. Many would join in search of a feeling of inclusion; a family. For them, muslim teachings were first and foremost a guidebook for discipline in war and life. Faith, becoming present in daily habits, would become, from their perspective, a basis for a separate, distinct national identity. Given their military prowess and discipline, they were chosen for major or difficult operations. However, their use was not limited to war, as they also acted as bodyguards of Alija Izetbegović, the first president of Bosnia and Herzegovina. It is no coincidence that their first commander, Senad Mehdin Hodžić, was a member of the Special Anti-Terrorist unit of the Yugoslav Ministry of Internal Affairs.

The Black Swans (followed by other jihadist units), in turn, provoked anti Muslim sentiment among other ethnicities to grow beyond what it already was. Even Greek politicians started to propagate about the threat of a “Muslim Bow” (basically an arc) of Balkans. After the war,  the presence of Arab Islamists slowly turned into an issue for Bosnia in the same way that they had become for Afghanistan, because as with all extremists, once their services are not required anymore, they become a nuisance to dismiss or control, in the eyes of the government and society. Ironically, the same people who embraced military discipline for the sake of social inclusion and mobility, are the ones who have become black sheep in light of the arrival of foreign fighters.

All of the above must be taken into account, primarily, under the prism of political and strategic objectives of Russia today and of Serbian leaders 30 years ago. The Russian propaganda machine can apply hybrid labelling strategies to address areas like Transnistria (Moldavia) and Ossetia (Georgia) as well. In fact, the efficiency of such tactics far outlasts the life cycle of a war, as the overemphasised presence of extremists in Ukraine could become a hindrance for EU integration.