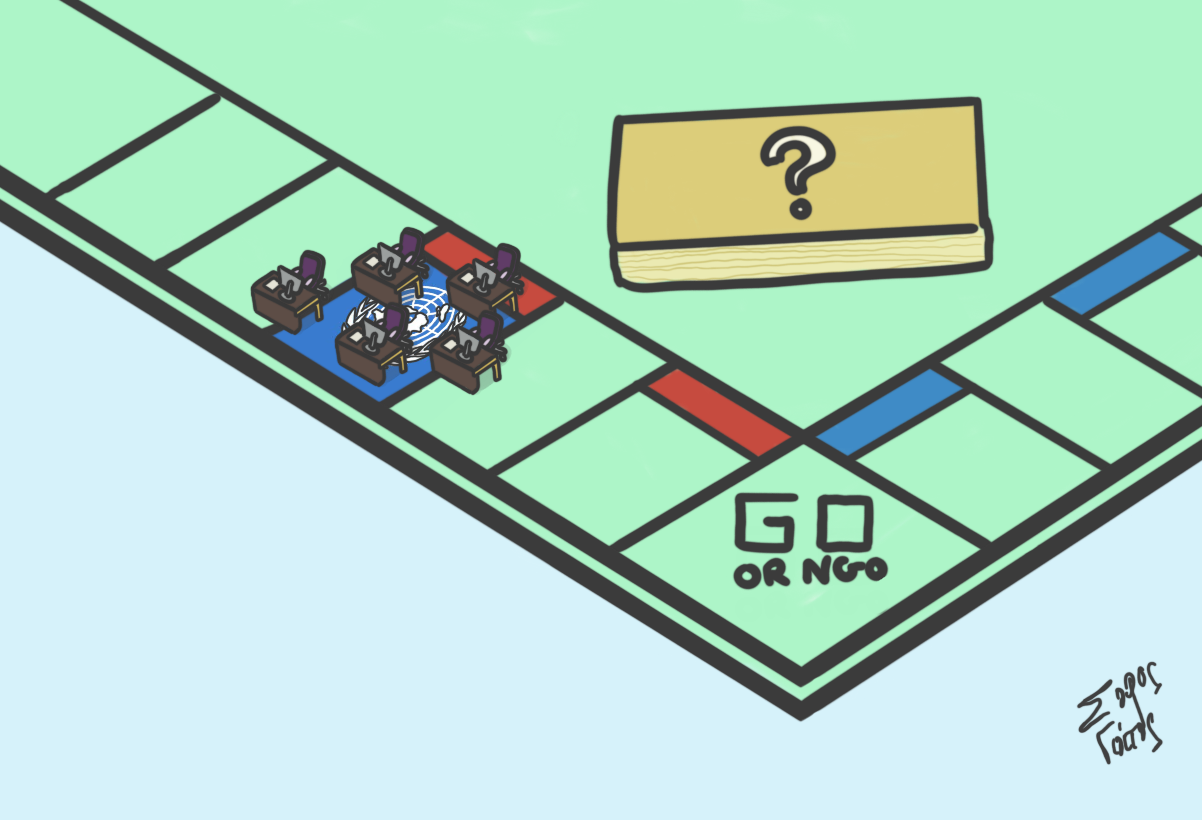 Based on personal experience
By Alexandros Sainidis

Gold is valuable because it is scarce. A while ago I was searching for an office space to rent in an African country. The office would serve as headquarters for a company. In addition, I had to search which bank was the most reliable and even recruit an administrative officer. Having come in contact with multiple real estate agencies, I noticed that the price of rent for commercial use was unusually high. This would be perfectly understandable if the property was of a great quality but some of the options included renovated bathrooms.

Naturally, I asked some of the real estate agents if they had any explanations for the unusually high rent. All but one ignored me and that one sent me a report. Though the report did not contain any sources, it mentioned a weirdly specific factor which I took seriously. Since the arrival of the UN mission personnel, it stated, the best offices and facilities were taken by them. Due to the already limited amount of offices in the area, the supply of office spaces dropped, dramatically increasing the price which was corresponding to the existing demand levels.

This also explains why a large number of offices looked like residential property – everybody is trying to exploit an opportunity, especially when some boundaries are rather unclear. The phenomenon is not limited to Africa. For example, in the Middle East, there are cases where workers had to live in renovated parking lots.

This was such a random finding that it truly left its mark on my memory. The rules of supply and demand are omnipresent and challenged two fallacies. On the one hand I assumed that a country with cheap prices I would find everything cheap. On the other hand, even if an international organisation with good intentions produces positive results in the area, there are often neutral or negative side-products that come with an intervention. It was a peculiar case of globalisation.