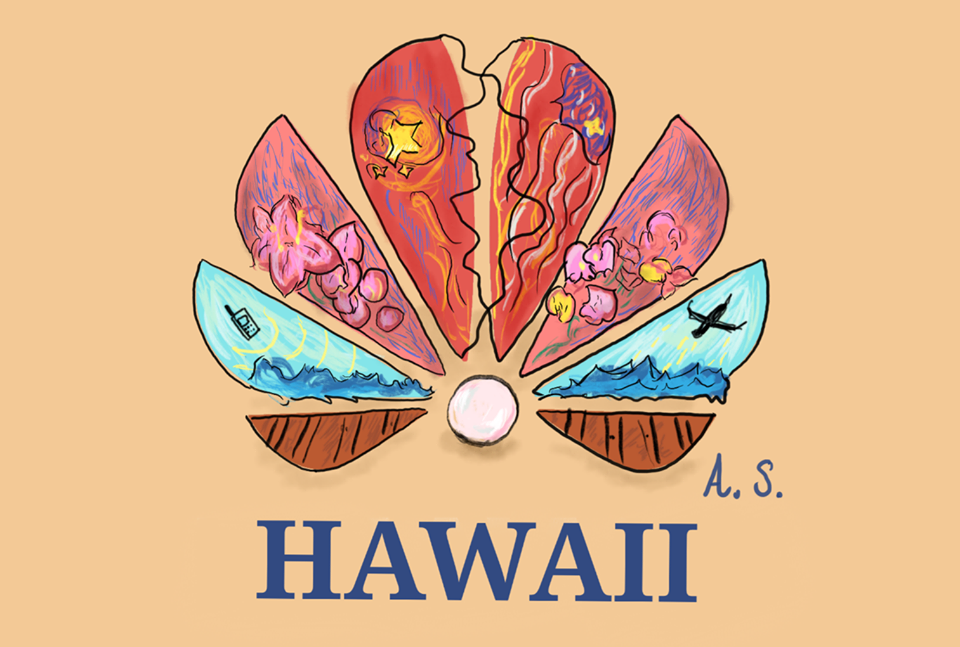 On May 15th, president Donald Trump declared a national emergency, refering to threats against US technology by “foreign adversaries”. Although the identity of the word “adversary” is not defined, it certainly was established by the Department of Commerce since the moment Huawei Technologies, a Chinese Multinateral Enterprise was added to a list containing companies which are hazardous to the national security of the US. Of course, this act does not constitute an isolated decision. Rather, it forms an counter-attack to Huawei’s ambition of providing a fifth generation (5G) high speed network to Europe. Trump’s reaction seems extravagant; yet, it may only be completely interpreted within the general framework of interdependence in international trade relations.

What does interdependence mean ?

A naive analyst would ab initio state that economic interdependence results in stability, peace and prosperity. The theory is based on the fact that states are not efficient in producing all the products needed efficiently. Mountainous Chile produces abundant copper and Guatemala produces bananas. Protectionism would slow down, while an all-out war would freeze, the flow and profits of international trade, making the option of war far less desirable. Not all states are, however small powers; neither are all products as simple as bananas .

The Western Superpower trades a broad spectrum  of goods with China, many of which are of high technology. In contrast to raw material, products like cellphones, devices and communication gadgets consist of simpler intermediate goods, which are produced in various countries, wherever it is more efficient. As a result, more and more states, enterprises and industries are getting involved. Technical knowledge and services play a bigger part within the production of tangible products, which redefines the symmetries of interdependence; in other words, not all states or other actos are dependent to the same degree.

As China – US interdependence is probably asymmetrical, one of the states has more to lose from tariffs, countermeasures and protectionism. This is exactly what explains an important aspect of trade wars, as China’s power is growng faster than US’ posing a threat to the superpower. The US mostly prioritizes defending its position as the hegemonic state and cares about relative power – the gap between China and the US. The latter is not concerned about absolute gains from international trade; what matters the most is that China loses more in comparison to the United States from the trade war.

Although Huawei is a private enterprise, the Chinese government’s control over the company is undeniable. The Chinese State wishes to maintain a monopoly over the strategic sector of economy, which includes energy, defense, telecommunications and more, for the sake of internal stability and optimal coordination. As a result, any expansion of the firm is perceived by the West as a prolongation of Chinese foreign policy. Not only does the expansion serve economic interests, but also, whether the use is malicious or ethical, it constitutes means of data collection from Western customers. Such is the nature of service market, which is linked to telecommunications and social media, commonly know as “sharing economy”. In this regard, modern interdependence invades the borders of cyber-security. Whether, of course, there Chinese are spying, is question generated by this whole situation.

What are the possible solutions to this problem ?

President Trump, as we may conclude, makes use of radical tools, obligating the Chinese to request licenses from the American state concerning matters of economic activity. Protectionism is dirrectly opposite to the Chinese institutional penetration into the cyberspace of the Atlantic. This policy is of high cost, as a result of high-degree interdependence between and among states. It is however in accord with Trump’s general agenda and only surprises very few people.  The president of the French Republic, Emmanuel Macron, on the other hand, showed a different stance. He seems to be satisfied with the perspective of the Chinese 5G network in Europe. He insisted that instead of blocking Huawei from the western market, Europe should upgrade its cyber-defense; something that states have to do anyways for the sake of national and European security.

It is worth noting that Macron’s opinion is compatible with his experience during his elections campaign in 2017. Competing against Marine Le Pen, Macron successfully fended off attacks coming from groups of trolls and hackers by the name “Fancy Bear” and “Pawn Storm” and eventually consolidated his victory. Regardless of what eventually happens to Huawei’s presence in Europe, the governments shall not forget the importance of constant care and enrichment of their cybersecurity.