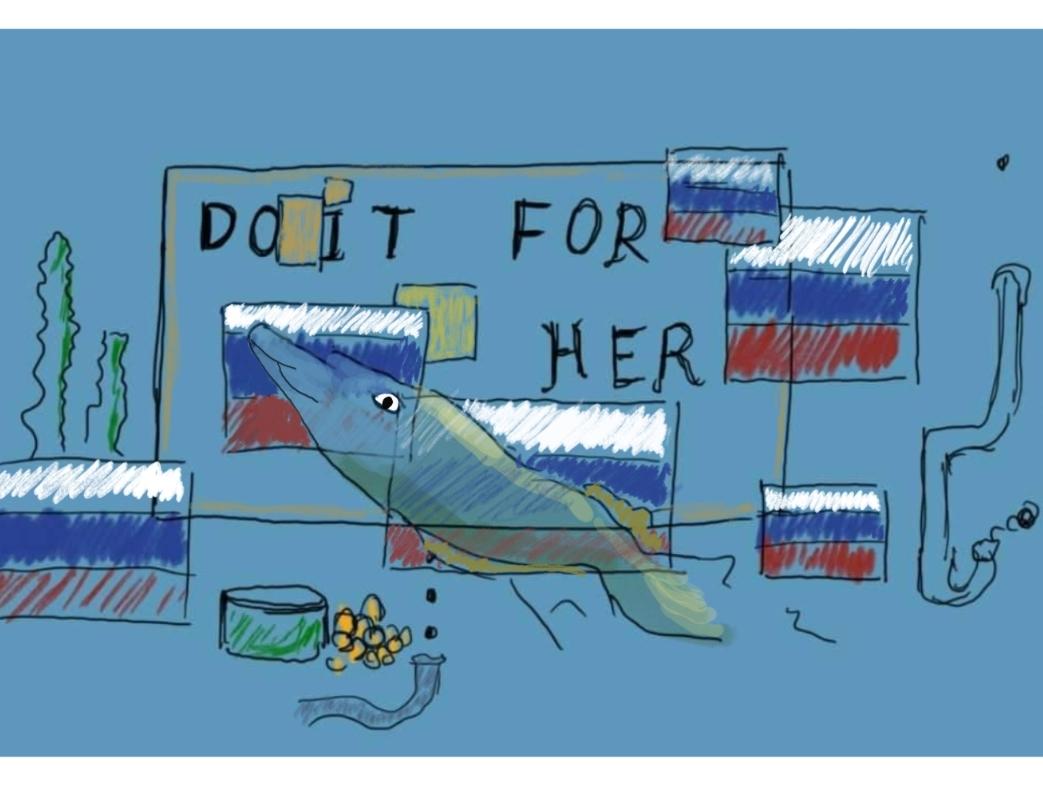 A Brief of an older article

What could possibly be the link between caviar and natural gas going to Europe?

Simple – Russians love both. In fact one of Russia’s provinces, Dagestan is dependent on the production of caviar from Caspian surgeon. However hypocritical may it sound, a pipeline from Turkmenistan leading to the European Natural Gas markets more directly would probably be harmful for the Caspian Ecosystem (as if the existing production of oil and gas at the Caspian Basin is green). But Russia also cares about securing its large share in the European Market. Moscow is thus keen on using an environmental veto in order to stall the construction of the Trans Caspian Pipeline. I guess that would be two sturgeons with one stone.