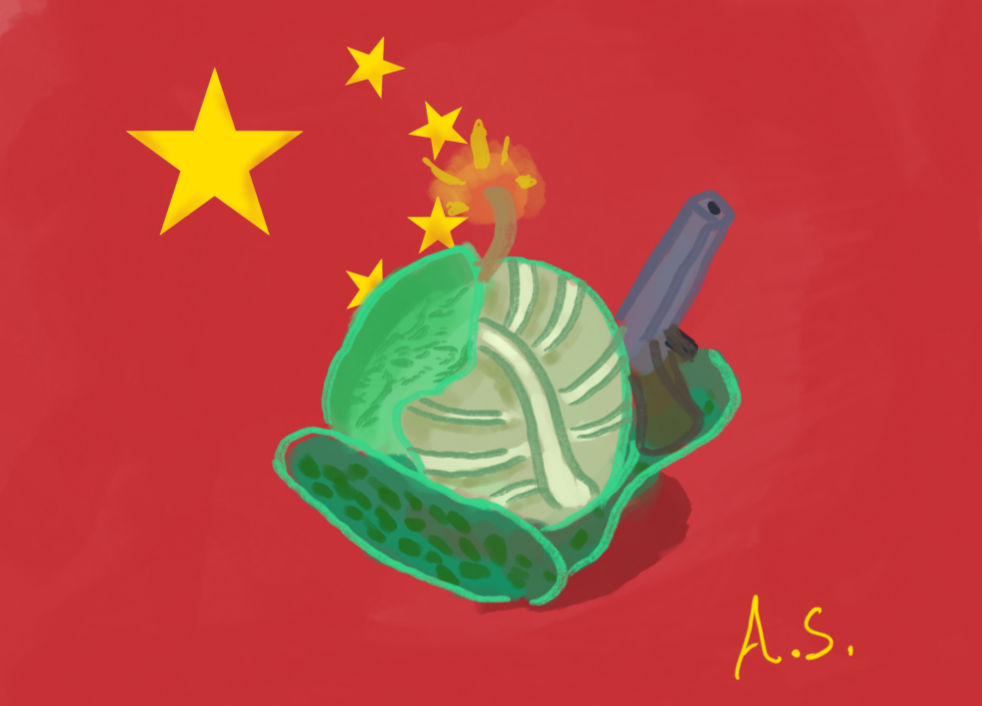 It is common knowledge in international fora that China is the number 2 power in the international system. However, the tricky part consists of identifying the means of achieving the status of a world order challenger. Perhaps the straightforward answer to this question derives from the country’s geography. In a geopolitical sense the South China Sea and the Indochina Peninsula are two of the most immediate areas of interest from Beijing’s point of view. In order to be more specific, if the Chinese regime manages to become the hegemon of the regions mentioned above, it will potentially rise to the status of a superpower

China’s Belt and Road Initiative (BRI) is Beijing’s ambitious attempt to control marine and continental routes of trade covering Eurasia needs little to no introduction today. The project which traverses all of the world’s continents not only has a major impact on the Chinese economy, but also it facilitates Beijng’s political influence on the participating countries. To put it simply, Chinese economic influence acts as a stepping stone for political penetration. By following the numbers, we see that the BRI project mainly addressed Singapore, Indonesia, Laos and Vietnam accumulating 129.4 billion in 2016.

The evidence shows that the number two of international politics is showing major attention to Indochina, given that it is an important route for BRI. In addition, it is necessary to address the fact that a huge amount of Chinese capital is directed towards the contrustion of infrastructure projects. To be more specific, the control of critical infrastructure of a third country by a Chinese state-owned enterprise can become a pressure point against the hosting country. To give an illustration, China’s Development Bank offered a 40-year concessionary loan to Indonesia in exchange for 75% of the Jakarta-Bandung high speed railway. Furthermore, there are projects and investments which include port and electricity infrastructure in other countries of the region, including Laos. The financial pentetration in these region is accompanied by the political influence that Beijing gains there.

The use of Hard Power

On the flipside, the objectives set by the Chinese policy in the South China Sea revolve around claiming a vital economic and strategic area, involving the construction of artificial islands and military bases there. The militarization of the area is conducted within the framework of the “Cabbage Strategy”, which focuses the Paracels and Spratly Islands (Fiery Cross, Subi and Mischief Reefs) of the South China Sea, aims to China’s slow yet steady ascension to the de facto “emperor” status of this sea.

The “Cabbage Strategy” dictates that a contested area should be surrounded by multiple security layers in order to deny access to the rival nation while at the same time claiming the right to exercise control of these islands. That is despite other nations, such as Philippines, Brunei and Vietnam, also having this right according to the Law of the Sea, which makes the territories contested in the first place.

Beijing’s power projection in the region is just enough for China to do so, despite rulings against it. To make it clear, while the currect capabilities of Chinese military render China’s ability to display naval and aerial regional superiority, if deemed necessary, China may apply pressure to its neighbours to deter actions against Chinese interests in the area. After all, China still has the biggest navy in the Region, with its 300 or so naval vessels.

Moreover, speaking by numbers, China had a military budget of 250 billion USD in 2018, whereas all its neighbors with an eye to the sea do not exceed the humble sum of 10 billion USD combined (Philippines 3.7 bil. Vietnam 5.5 bil. Brunei 347 mil.)

From these numbers we can extract only one conclusion – that the balance of power clearly favors China and this situation will persist in the future. Keeping in mind that the gap is already wide, if it continues to scale up, sooner or later the situation will probably resemble the Melian dialogue

Towards the Regional Control of Indochina and the South China Sea

According to John J. Mearsheimer’s theory of offensive realism, it is impossible to achieve global hegemony. However, it is totally achievable to obtain the status of a regional hegemon. This theory is used in order to explain the strategy towards the aforementioned regions. To be more specific, Beijing is trying to implement something akin to the US Monroe Doctrine in its immediate neighborhood. The United States managed to dominate the American continent during the 19th centrury by isolating its continent from foreign intervention and consolidating its sovereignty. It is not farfetched to state that China is probably trying to achieve the same result. Through its exports and investments Beijing has paved the path for political influence, a leverage allowing China secure access to the corridors of power, while military capacity acts as the stick in the Sea, long enough fend off small powers.

With a view to improving the chances of becoming a regional hegemon, the rise of China in these crucial areas may be seen as the first big test for trajectory of this major power. It acts as a crash test for the Chinese vehicle. Providing that China will fulfill the objectives of foreign policy there, that would mean the United States will have failed to prevent China from prevailing over the periphery. With this in mind, China is most likely to become an actual superpower putting an end to US-led unipolarity.