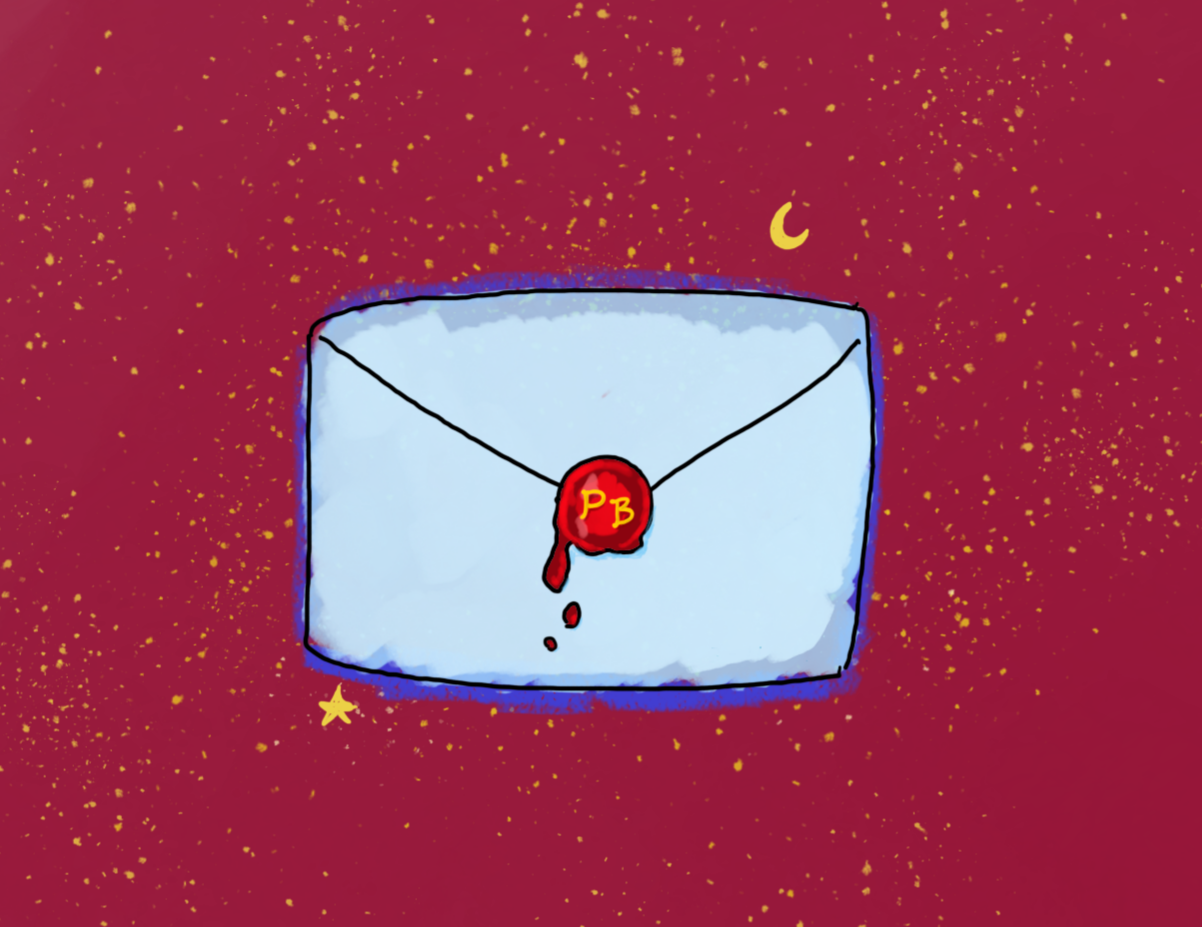 Evo Morales, the Bolivian leader, lost power and sought asylum in Mexico. An interim government is currently in charge.

The Brazilian embassy in Venezuela is occupied by Guaido supporters.

Chilean protests are paving the way for a referendum in 2020 on whether the citizens of Chile want a new constitution.

Spanish elections: Left still governs, however Far Right is much stronger than before. The Socialist party still lacks seats to form majority.

The protests in Hong Kong are flaring up; literally.

Saudi oil company, Aramco, the most profitable company in the world is about to go public.

High tensions in Gaza. After an exchange of rocket attacks between Israel and militant groups a brittle ceasefire is probably holding up despite some attempts of retaliation.

The Organization of Islamic Countries file a complaint through Gambia against Myanmar for violating the UN convention on genocide. The accusation is based on Myanmar’s treatment of Rohingya Muslims.

Russia, Lithuania and Norway swap spies (who obviously were captured by each nation’s authorities).

Hun Sen of Cambodia has announced that he will release 70 opposition activists. Indeed he has already released some.

After a decade, Zimbabwe started reissuing its Zimbabwean dollars.

Ukrainian lawmakers voted to remove a ban on the sale of farmland. Supporters of the controversial removal insist that this move unravels potential for investments. Ukraine holds the title of the greatest grain exporter.

Impeachment hearings in progress – Trump meets Erdogan and actually praises him – The US Commerce Department blacklists companies who are providing weapons to Syria – US will extend the license for companies to continue to conduct business with Huawei sources.

Xi Jinping pays Greece a visit. China aims to improve its infrastructure in the Port of Piraeus, as part of its Belt and Road Initiative.

Xi even promised Greece to help with its campaign concerning the return of the Elgin sculptures (commonly known as Elgin Marbels, a characterization which diminishes the importance of the heritage)

Experts whisper that oil tankers may be using tricks to avoid being tracked when illicitly transporting oil to Venezuela, violating international norms.

A significant leak of Chinese documents indicate that the Chinese president ordered officials to act with “absolutely no mercy” against separatism and extremism among Chinese Uighurs and other Muslim groups.