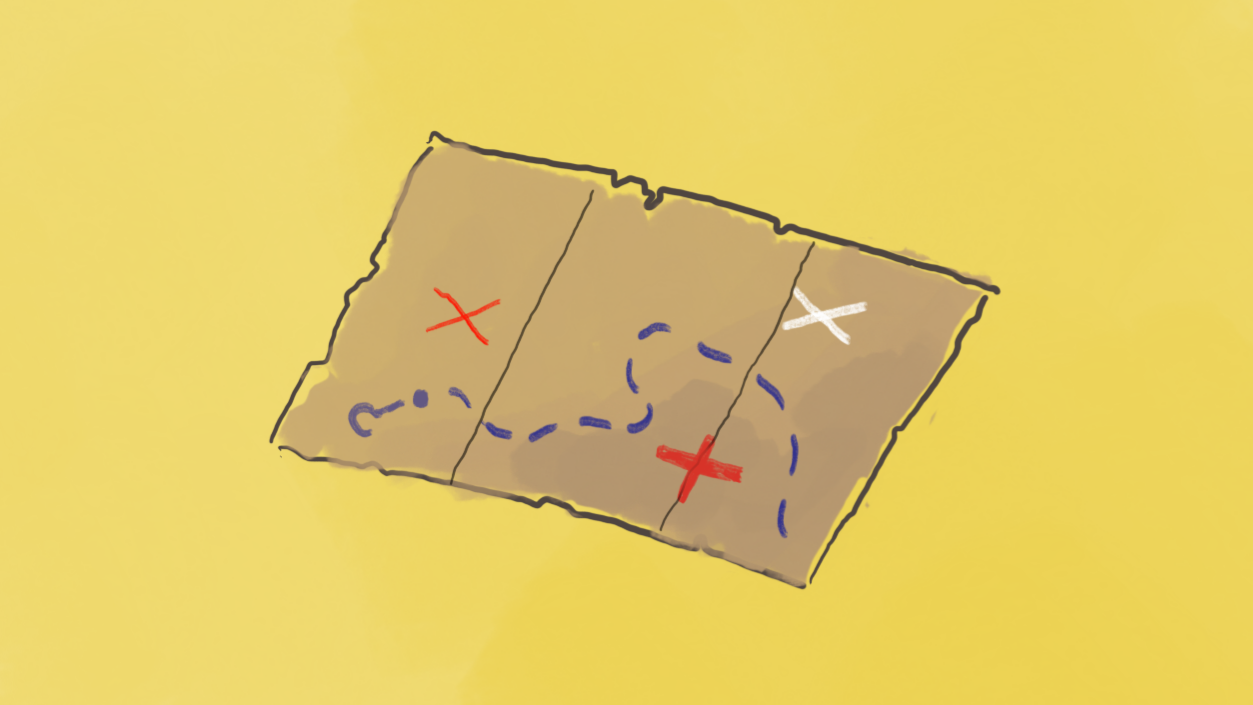 During my freshman year at the Panteion University, where I studied International Relations, Brexit surfaced as a theme of contemporary political dialogue. Ironically, the Brexit referendum was held during the day of the European Integration course examination. How could a student expect good results given the circumstances?

Since then, British Politics became a real time sample of what I was studying. Comparing to physics or chemistry, it is way harder to conduct an experiment on a social discipline; all the more when the main actor is a state, and not an individual with stable biochemistry. This is why, Brexit has an additional value as an interest. At the same time, its aftermath was growing, and still is growing with me. In fact, its true manifestation came hand to hand with my own personal improvement as an analyst; nobody became one overnight.

Hence, Brexit is not just as statiary phenomenon. It is a lense to view international relations, which highlights the modern challenges of the European Union and its Political Economy. It is a reflection of not just the old habits of the Old World but also an attempt to a nostalgic global Britain.

To be fair, this divorce, it caught Europeans unprepared. While the Parliament, the Commission and the leaders were curating the marbels of a European heritage at a slow pace, a rash decision but still a decision, became the cornerstone of a country’s reinvented sovereignty. This is why, as it will be analyzed in a long series of posts, Brexit is the narrative of a new history of Europe.

Some of the upcoming themes:
– History, Empire, relations with other Empires
– Grand Strategy and Naval Strategy
– Economy, Trade, Agreements and Areas
– Diplomacy, European Politics and Balance of Powers
– Many more