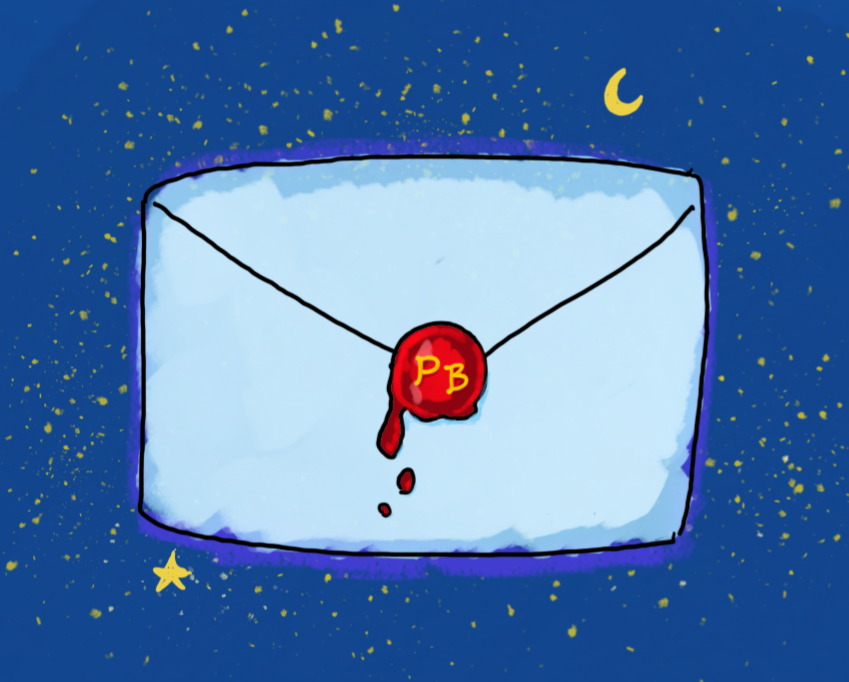 The coronavirus is a disease for the economy as well. The International Monetary Fund, in its effort to become an global “economic doctor” gathered $50 billion to fight the Covid-19.

In terms of Government Spending, Brexit preparations have cost the United Kingdom at least 5 billion euros.

Days after the “historic” truce between the United States and Afghanistan had been signed, it was violated, with low intensity attacks being carried out.

Iran now has plenty of enriched uranium to build an atomic bomb. That, of course, does not mean that Iran actually has the technology to properly use its uranium as a functional nuclear warhead.

A conflict has manifested itself in the Idlib region of Syria between Turkey and Russia. Turkey is trying to draw support from the West by threatening, and actually releasing waves of refugees and immigrants flooding towards Europe. In Libya the pattern is quite similar, actually. In Asia Minor, however, Greece is the primary route to Europe for them. As a result, Greece is patrolling its borders, stressed about its own security and economic concerns, since there is no tangible or guaranteed chance that the refugees will be distributed among EU member states. Given the economic incentives of some of the migrants (not all of the individuals are refugees), coming from territories other than the belligerent Syria, it does not constitute a one sided human catastrophy. It seems, now, that Russia and Turkey have signed a ceasefire agreement.