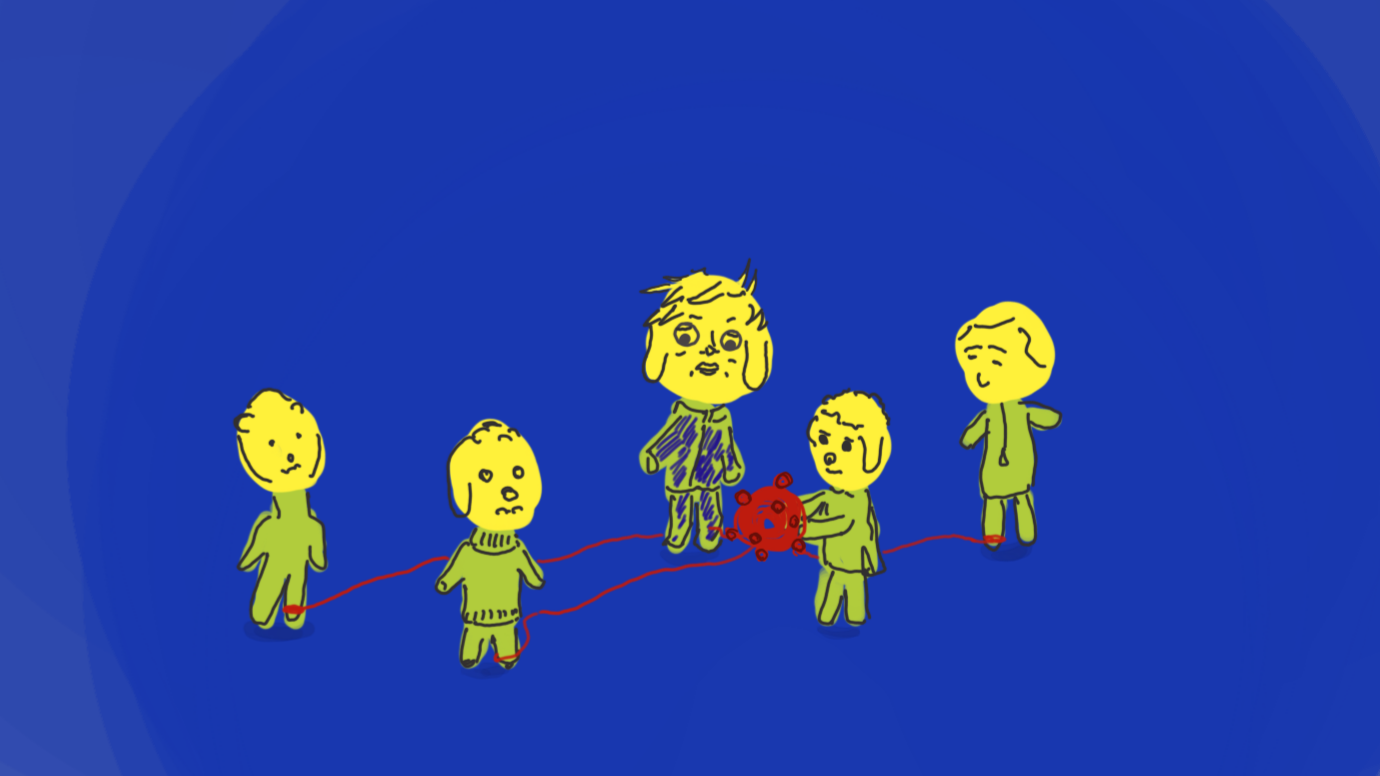 In 1918, the world faced a pandemic, the ‘Spanish flu’, of origin geographically still unidentifiable. A century later, SARS-CoV-2, originating from China, became a worldwide health emergency. In March 2020, the WHO officially declared Covid-19 a pandemic, urging countries all over the world to take a “whole of government, whole of society approach” in order to combat the crisis with the least casualties possible. Since then, lockdowns, social distancing and the consequent uncertainty have brought instability to the international system and its economy, the latter being automatically subjected to quarantine as well. The inevitable destabilization has been a tough challenge for Western democracies, the EU, U.K. and the U.S.

The first thing we ought to notice in a crisis – be it a health crisis – is the economy. Objectively, the current economic fragility has rendered a global recession a fixed case. The economic shock was induced by the halt of consumer industries, the hospitality sector, restaurants and businesses. Economists are hoping for a V shaped recession, a recovery as rapid as its collapse.

In Europe, the question of European integration emerges once again, as a natural response to a crisis. The Eurogroup, in specific, considered issuing the infamous eurobonds, which, due to current circumstances, are now also known as “coronabonds”, as an act of solidarity and debt-sharing. Yet, this formidable idea faced the objections of Northern European Countries, led by Germany and Netherlands, allergic to a perspective of a “transfer union”. Instead, the EU agreed on a €540 billion package, which, some argue, will lead South Europe back to austerity when we return to normality. Other than that, the common European response entails a package of €37 billion from structural funds (of the EU budget). The European Commission also announced a total of €15 billion allocated for developing countries to fight the virus, protecting Europe simultaneously, in the long run. On a similar note, in the United States, the American president managed to sign the “Cares Act”, a stimulus package of $2 trillion, to strengthen the economies of industries and American households. Such sum of spending measure has never been recorded before in the U.S. history. Another $200 billion are to be collected by the Treasury Department to help small businesses survive.

Leaders were obliged to base their decision-making on balancing between economic damage and saving lives. Despite a generalized cohesion, several cases indicate that governments, since the very beginning of the outbreaks, have been running under different velocities. U.S. and the U.K. seemingly find common grounds as far as their prioritization is concerned. Both Trump and Johnson were leaning more towards safeguarding the health of the economy rather than the health of the people. A booming economy being Trump’s greatest asset, the cost of this pandemic for the U.S. and his re-election, in specific, is pricey, indeed. On the other end of the Atlantic, the counterintuitive (if not controversial) approach of a ‘Herd immunity’, multiplied the spread of the virus in Great Britain. With Brexit having already begun, Johnson was also confronted with a dilemma of prioritization.

In terms of foreign policy, Trump’s handling of the crisis was rocky, at first. The presidential proclamation on March 11, 2020, a unilateral U.S. travel ban declaration, suspending the entry of foreign nationals (starting from March 13, 2020), disappointed Europeans, given that Trump had acted unilaterally, with no prior consultation. U.S.’s travel ban exempted the United Kingdom (as well as Ireland and countries which are not part of the Schengen area) for a short period of time (an extension of the travel ban was given, after all, a few days later), creating more erosion between the parties; in fact, favoring the U.K.  portrayed, for some, an intention of the U.S. to neglect its European allies.

In the East, China has been containing the spread of the virus in a successful pace, as we speak; however, the crisis that emerged was leveraged by the United States. Trump has referred to COVID-19 as the ‘Chinese virus’. His vice president, Mike Pence echoed, calling  it the ‘Wuhan virus’, enhancing the narrative used against China of the untrustworthy player in the international community. The blame game, perpetuated by both parties, created diplomatic tensions between the two, undermining global efforts to tackle the crisis. At the same time, China has been trying pull its strings, shifting its image and influence, by making, for example, investments and providing aid at the World Health Organization. In a press briefing, the WHO Director General pledged for unity, and urged leaders instead of politicizing the virus, to focus solely on the safety of the people. Notably, he argued that “the United States and China should come together and fight this dangerous enemy”, and added that “we shouldn’t waste time pointing fingers. We need time to unite.”

Unlike past U.S. presidencies during time of crisis, the rally effect (high approval ratings) seems to not hold in Trump’s case. Part of this dissatisfaction may be the President downplaying the viral threat at its initial phase. His performance is crucial with the November 2020 elections approaching. Along with that, the coronavirus has evidently impacted the process of the American elections itself. For that reason, other than reducing the number of polling places and manning younger volunteers, states are considering utilizing the method of mail-in-ballots (also known as absentee ballots). In comparison to regular ballots, such change will probably slow down the results’ announcement. Trump voiced his concern over corruption on vote-by-mail, arguing that mail-in-voting will be unfavorable for Republicans in the elections. However, the Republican Party in Florida (a state from which the President relies significantly for his re-election) reassured the safety of this method and the potential success of the Party.

Living in the most globalized era so far, the current paradox is that on the one hand, there is inquietude that limitations from one country to another may enhance deglobalization. On the other hand, collaboration is essential, therefore, in general, a holistic approach has to be assumed to deal with the pandemic. Across the Atlantic, Trump’s jacksonian agenda is being tested, as economic protectionism, unilateralism and secularity are non-viable (options). Moreover, changes in the November 2020 U.S. elections’ process are plausible, and given the economic effect of the pandemic, it is difficult to tell if the “incumbency effect” (the advantage the president holds for getting re-elected) will take place. Nevertheless, each state’s leadership, in the upcoming period, will show its true colors during this emergency; good or bad.