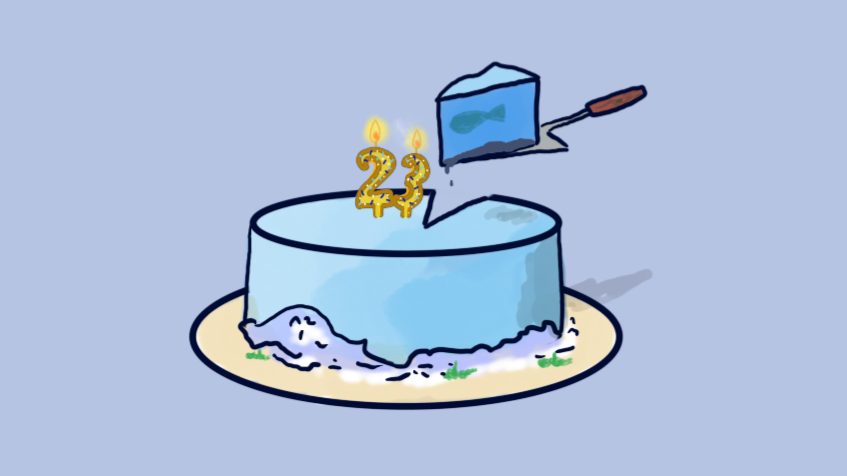 The concept of Mutually Assured Destruction (MAD), although strongly linked with the Cold War era, can actually be traced back in the nineteenth century. To be more specific, with the discovery of the dynamite, Nobel, the inventor, said “The day when two army corps can annihilate each other in one second, all civilized nations, it is to be hoped, will recoil from war and discharge their troops”1. This realization was a first notion of MAD. Nowadays, the term is associated with the lunatic period during which two superpowers could destroy one another easily with the use of nuclear weapons. This balance of terror could collapse in an instant and detonate causing unparalleled destruction; a mutual annihilation capable of transforming the world as we know it into a nuclear wasteland. However, even during the competition between the West – NATO, and the East – the Warsaw Pact, smaller, conventional powers could still fall prey to their own MADness. The finger is pointed towards Greece and Turkey: two Western neighbours, still members of NATO whose relationship has been been getting worse and worse. Surely, one would not be rational to expect millions of casualties in a MAD scenario confined to the two Mediterranean neighbours. Nonetheless, the consequences may still be dire and catastrophic for the daily lives of their people, the economy and defence within national and international context.

The Nash equilibrium
Since time immemorial Greeks and Turks are contesting for hegemony in the neighbourhood of eastern Mediterranean and the Aegean Archipelago without anyone being in a position to deal a decisive blow. After the Turkish invasion of Cyprus in 1974 the two countries have been brought into a stalemate. This situation may be well understood through the lens of the Nash equilibrium (in the verge of error one may add). In simple words, the Nash equilibrium is a situation where two players (states) have chosen a certain strategy and no player has the ability to alter its strategy in order to augment its own expected payoff for a risk taken, while the other player keeps its strategy unchanged. However, if one player manages to change their strategy, whilst the other does not, then this will result in a zero-sum game of different proportions, where one player wins at the expense of the other player. In our case, Turkey’s strategy since 1974 is to dispute Greece’s sovereignty and sovereign rights by proceeding with actions sheltered by a veneer of false legalism.

The actions of Turkey, although always well-planned, are, nevertheless, actions that could lead to war at any moment. To give a few examples, firstly Ankara disputes Greece’s ipso facto and ab initio right to measure its Continental Shelf and thus Exclusive Economic Zone from its islands’ baselines. Secondly, Turkey threatens Greece with War (Casus Belli) in the event that the latter extends its territorial waters to 12n.m. (nautical miles). On the other hand, Greece has chosen the strategy of countering any illegal provocations by Ankara with the use of international law and alliances. In the meantime, both countries are retaining strong armed forces as a deterrence, thus keeping the equilibrium alive. Having said that, according to the Nash equilibrium both countries are bound to the strategy they have chosen and neither seems to be able to substantially alter its own while the other retains its present one. It is quite apparent that the equilibrium is an absurd one, a Pandora’s box ready to open at any moment and release myriads of terrors, which will haunt not only the two belligerent parties, but the whole region as well. Both countries have potent military capabilities, which seems to be a factor denying a decisive victory for either side. However, recently one of the players has been trying to upset the equation and ruin the aforementioned balance2.

The upset of the Equation and MAD
Despite the pandemic, Turkey keeps violating the sovereign rights of Greece and its Continental Shelf in specific with its small flotilla of “Oruc Reis”, even reaching in close proximity to the territorial waters of Greece and specifically Rhodes island and Kastelorizo3. It may be said that Ankara is working towards upgrading its strategy from sporadic breaches to constant infringements, in the same manner this has been happening in the Greek airspace. If Turkey proceeds with drilling for oil within the Greek Maritime Zone of the Continental Shelf, this will result in a zero sum game where Turkey will win in expense of Greece’s loss. If Greece, rightfully opts to defend its sovereign rights, with means including the threat or use of force, this will likely spark the commencement of war and the collapse of their initial strategies forming the current Nash equilibrium. If this scenario plays out both countries will face a chain reaction of events varying from a severe blow on their military capabilities, the outflow of populations and the loss of lives, to an economic disaster of their currently feeble economies, with their trade interdependence acting as a multiplier of the damage. The two belligerent states will likely focus on targeting each other’s infrastructure. Several days ago, even nature itself gave an example of how close some of the two nations’ infrastructure is. A single earthquake managed to damage buildings both in the Greek island of Samos and the Turkish city of Smyrna (Izmir). An example of a target would be the reinforced bridge of Bosporus with the aim of disrupting Turkey’s ability to aid to eastern Thrace. Turkey on the other hand could swiftly bombard Greece’s oil refineries.

Besides the devastation that the belligerent countries will face, the crisis has the potential to cause tectonic shifts at an international level. To be more specific, if the southeast wing of NATO were to be dismantled, as two superficial allies will be engaged in conflict, the transatlantic institution will be forced to act and urge the alliance to re-evaluate its dogma concerning internal conflicts, tainting its reputation and legitimacy. Moreover, it is probable that a refugee problem will arise after the war, in context with the economic disaster that will arise. Last but not least, the credibility of the European Union will be put at stake if it doesn’t aid a member of its own during one of its darkest hours.

In conclusion, the realization of this scaled-down MAD prospect will not be the one to bring millions of casualties. It will, however, bring all the underlying problems which lay much like mines between Greece, Turkey, the EU and NATO. At the end of the day, what matters is the welfare of a nation’s population, along with trust in its government and armed forces when it comes to their ability to protect rights, interests and lives. One shall not underestimate the psychological devastation corrupting a large network of international relations.