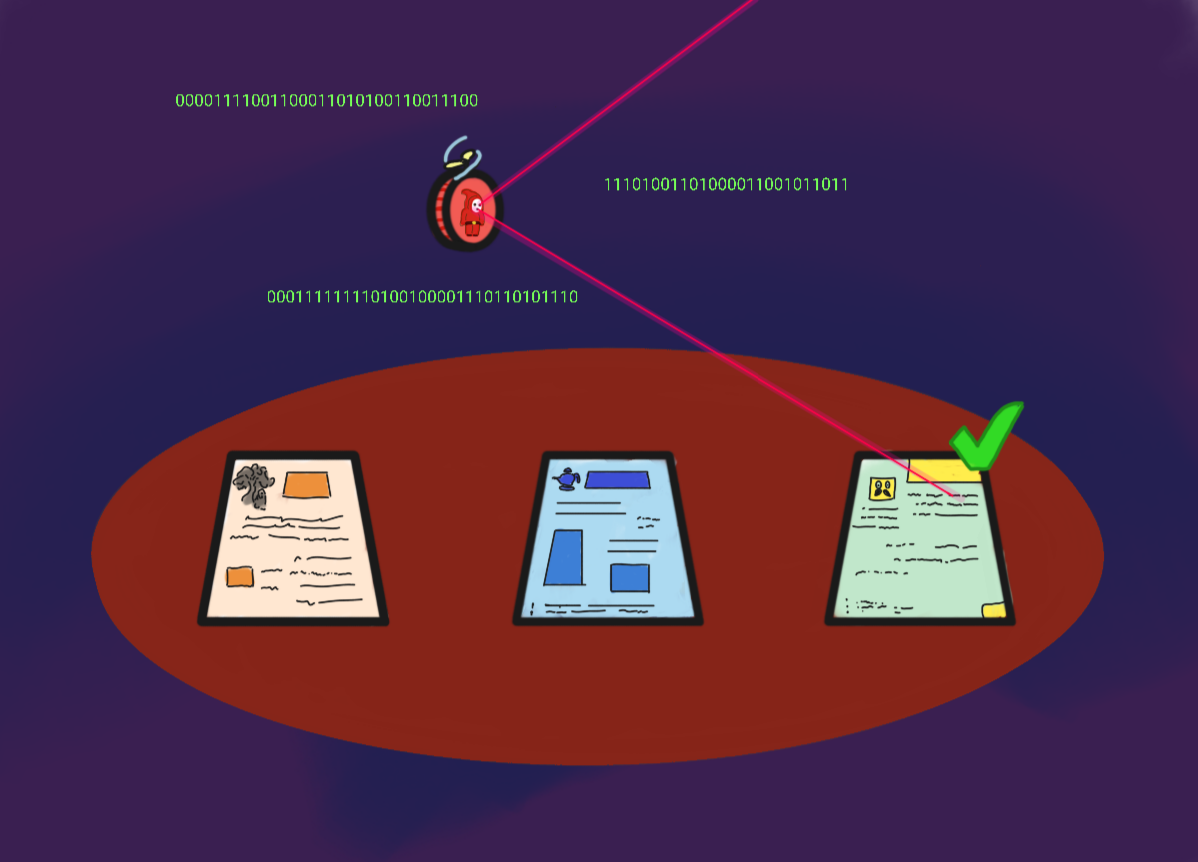 Being unable to share despite knowing can be a subtle form of torture. You do not have to be a CIA spy to gain access to classified intel. Being an International Relations Analyst can often be enough to gain access to less critical but still classified information. Even at Chatham House Rule conferences public figures may share controversial information that cannot be leaked to the general public. Still, one can market themselves as an insider when debating a topic, implying they know more than the average professional. What is the point, however, of being an insider if you cannot use the information gained?

To begin with, an insider is not a whistleblower. An insider is primarily a psychological player. The person can claim to be an insider as a marketing stunt to make their content seem unique. The characterisation may also be used a hyperbole to imply that the information used in their analysis is scarce despite being open source. An actual insider closer to the political core may use a false statement to misdirect hostile ears. At the same time, hot statements can actually be used against home leadership, a frequent phenomenon during the Trump presidency. In our case, the version of interest is of an actual insider who maintains an activity of posting content in journals and media. While they cannot reveal any critical information, they can use its reflection to support the correct hypothesis and construct arguments using open sources, while at the same time dismissing the other hypotheses.

An example can be used to clarify this. Let’s suppose that we have three possible hypotheses regarding the possibility of conflict between two imaginary nation-states: Marioland and Yoshiland.

1. Marioland will invade Yoshiland with conventional forces
2. Yoshiland will fund the opposition in Marioland, with a view to causing a coup d’etat
3. Vigilance and combat readiness is overemphasized by King Kooper of Marioland to distract the country’s population from internal problems

Our insider attends a conference and learns that King Kooper’s representatives have spoken to high ranking diplomats, hinting that Marioland leadership does not intend to invade Yoshiland anytime soon (scenario 3).

The insider cannot cite the diplomatic sources confirming the third variant; there will be legal consequences against the writer. Nonetheless, the insider is free to compose an article supporting the third view with the use of open sources. The writer cites publicly available information regarding past campaign tactics where King Kooper has made empty militaristic promises.

But not every researcher or IR enthusiast has the time, resources or network to enjoy the benefits of knowing the publicly unknown. New technologies, however, and particularly any innovations by the cryptocurrency communities can benefit academia as a whole when it comes to information management. A certain crypto-environment which represents paper abstracts or hypotheses with unique individual tokens can automate the aforementioned process without endangering security.

So let’s assume that we launch our environment to help researchers who cannot attend conferences or gain access to any insider info. Months before the aforementioned conference, a humble researcher concludes that hypothesis “3” is the most valid one, a deduction based on publicly available sources. He completes the paper and submit it to an academic database. In exchange, the institution issues and attaches to his digital persona a unique token, like a tag, representing hypothesis “3”. Our conference finally takes place: the intel gathered by a committee is then assessed. Again, hypothesis “3” is confirmed, now by classified information. A copy of the existing unique token is generated, which does not contain the classified intel itself; only the deduction. One could add here that the hypothesis constitutes the nominal value of the token, whereas the real value is hidden by an institutional black box – hiding the secret while at the same time highlighting the open. To put it simply, the token does not explain how the real value is generated (why and by whom). It does, however, enrich researcher’s original paper with credibility, as any user can enter the database and see how many tokens of the same tag exist. The more unique information is gathered regarding hypothesis “3” by other actors, the more tokens are then generated, signifying its importance and broad support. The exchange rate of the token is irrelevant in our paradigm. The only relevant metric is the amount of tokens of that specific type as it has the use of a point system – not of a monetary system. Naturally, if a researcher submits a paper supporting hypothesis “2”, a different token will be issued representing specifically hypothesis “2”.

It would be an understatement to say that the implementation of such a system would be challenging. It’s practically impossible. While governments are actively working on Central Bank Digital Currencies, they are reluctant to adopt any further crypto-inspired technology, as it currently carries an ideology of decentralization, an existential (yet at the same time overestimated) threat to centralized monetary systems. We should not be naive regarding intelligence either. The state holds the monopoly of secrecy and will never admit being inspired by decentralized currencies. Hence, in the age of “Sharing Economy” and “Surveillance Capitalism” the barriers are primarily of ideological and security nature. Time needs to pass in order for innovation to mature and become a standard of new information-building.