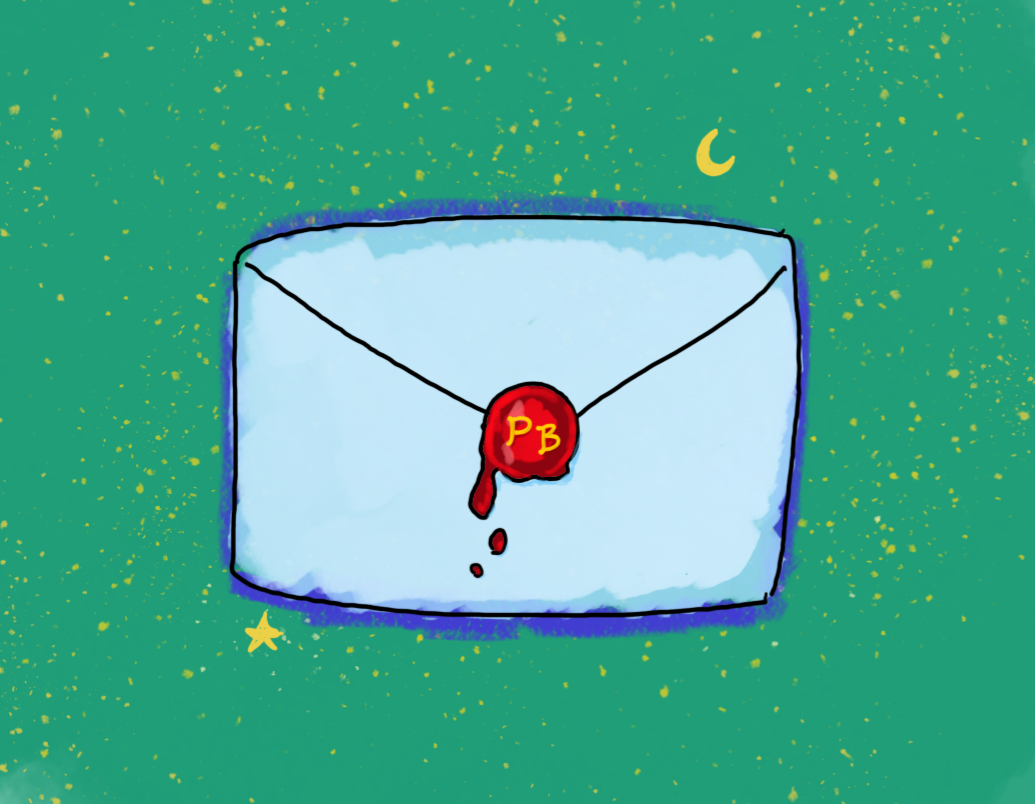 Fifteen Asia-Pacific countries including China sign a trade pact without India. It is called Regional Comprehensive Economic Partnership (RCEP). It is promised to be a big one. India is now more likely to agree on a trade agreement with Europe in order to avoid the outcome of being isolated.

Speaking of India, its police has registered 42 new bank fraud cases, amounting up to 75 billion rupees. 15 banks were included in the fraud, including State Bank of India.

Another thing to add is that India’s top court ruled that a contested religious site in Ayodhya belongs to Hindus, not Muslims. As a result hundreds of Indian Sikhs initiate a historic pilgrimage.

Trump said he wants to host ASEAN in the United States early next year.

US initiated the process to withdraw from the Paris Climate Deal. It will take a year to complete from now.

US businessmen are also hunting opportunities in Cuba, with more perspectives for food trade, as it was highlighted after the Havana International Trade Fair. Generally Cuba is still under trade embargo (with the exception of food) while it also had a hard time with US pressuring its banks to cut credits to Cuba.

Another interesting fact regarding US policy in the neighborhood is Trump’s offering aid to Mexico in fighting against its cartels, after the American Mormons were killed. This incident is bad for Mexico considering that one of its foreign policy objectives was avoiding foreign interference.

In addition, soon a critical congressional committee will hold its first first public hearings on the issue of Donald Trump pressuring Ukraine to investigate his political rivals.

EU and China sign a deal to protect European Geographic indications in China.

Iran sets up machine for speeding up Uranium enrichment. It says that this response is a reaction to Trump withdrawing from the Nuclear Deal. This is happening while it is also the 40th anniversary of the 1979 US Embassy takeover. Iran also briefly captured and held a UN nuclear inspector watchdog and seized her travel document. Nice “coincidences.” Yeah. Also, Iran discovers lots of crude oil (53 billion-barrel).

37 killed, 60 injured and dozens missing after a jihadist attack on Canada owned mines in Burkina Faso.

Iraqi protesters try to break into the Iran consulate in Kerbala. Three of them were killed. We also have serious protests firing up in Bolivia and Catalonia. The Spanish just voted. We also witness a death of student at the Hong Kong demonstrations.

Turkey will release captured Islamic State militants and send them to their home country, even if they are now considered stateless.

Emperor Naruhito was enthroned. Does this make him a Hokage or does Abe keep this title?

In Yemen the government and the Separatists sign a deal to cease power struggle South.