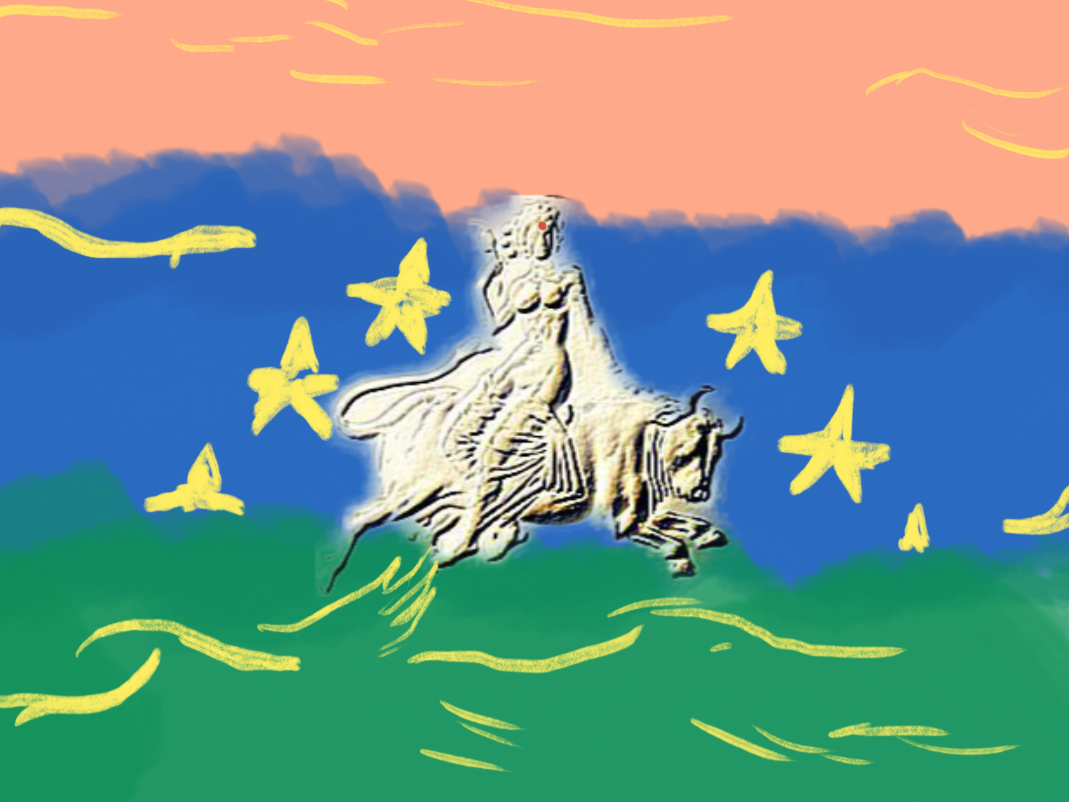 Most of the products we use in our daily lives have either been manufactured have passed through an intermediate stage in China. It is no longer surprising that, for example, Greek souvenir statues have the inscription ‘Made in China’ underneath their feet. It is simply cost effective to manufacture in China. It would on the other hand be impossible to find a Greek statue “Made in Germany.” However, unlike Germany, India is more likely to become a country of choice, whose development is often paralleled with China’s due to their size and geographic location. Regarding the current matter, the president of “the biggest democracy”, Narendra Modi, has adopted the policy of “Make in India.” Indeed, one of the key issues on the agenda of the countries concerns the establishment of closer trade relations between the European Union and India. Angela Merkel has recently stressed the importance of establishing a Free Trade Area, since Germany has a big number of its enterprises operating in India.

However, the idea is not fresh. Negotiations with India had begun since 2007 but were frozen without significant progress. Two key elements are both the reason why a Free Trade Agreement would make a good idea and the root of the problem at the same time: India’s high protectionism and weak institutional and judicial framework. A direct consequence of the latter is increased risk of investment, without proportionally higher benefit, with British Vodaphone’s expansion being the primary example.

If we had the same discussion ages ago, geographical distance would be of primary concern. Just as a citizen would choose the closest grocery store, a state would instinctively prefer a nearby market, given that the cost of production and quality is similar. However, since India did not suddenly become any close to Europe, even after Christopher Columbus discovered a counterclockwise route, perhaps it is us who shall discover the changes in something else, rather than distance: market evolutions and politics.

Firstly, while the classic example of international economic relations revolves around the absolute and comparative advantage of Adam Smith and David Ricardo respectively, the concept of the econometric “gravity model” has become popular since the 1960s. According to this theory, the larger and closer an economy is to a partner-state, the greater the trade flows between them.

In terms of size, it is worth taking a look at India’s GDP with emphasis on the consumption component of GDP. With a population of 1.3 billion approximately there is no doubt that there are significant opportunities for European entrepreneurship. The key element of a Free Trade Area is the abolition of customs duties and the discouragement of other forms of protectionism. Bearing this in mind, consider that the tariffs for European cars reach up to 60% or more. The elimination of these tariffs could literally flood the Indian market with European cars, a product with obviously high added value.

Secondly, with regard to the factor of distance in the equation of gravity model, it is constantly shrinking as a result of globalization.  Transport becomes more efficient, especially when the goods are moved via maritime routes. Over time both the cost and shipping time are reduced. The ox may be sacred in both Europe and India. Nonetheless, the temple of today’s economy is a floating vessel.

However, globalization conflicts with the concept of the periphery. In fact while shrinking space thanks to technologies is a reality, the promise of a smoothly functional international economic order is rather an unfulfilled wish for the time being. In contrast, establishing closer trade relations at the regional level is, in a way, the new norm.

At the same time, however, the existence of global players in politics and global economic dynamics also affect regional trade. In light of this, a third intersection in the gravity model is created: geopolitics. Just as gravity, which inspired the model in the first place, is an intangible force felt in everyday life, so do spheres of influence; they do not go unnoticed. In this sense, the most important dynamic in contemporary international relations concerns the momentum of China’s rise. Fearing this momentum, the US is trying to delay the rise through the establishment of protective trade policies.

One of China’s reactions was to promote a trade deal covering Asia. Indeed, recently China signed the Regional Comprehensive Economic Partnership (RCEP) along with 14 other countries of Asia and Pacific, with the exception of India. In doing so, China wishes to lock trade flows in its direction and favor, so that a trend of trade diversion in favor of United States is not created. China also urged India to enter the partnership in order reduce US’ market access to India and vice versa. However, India does not maintain the best relations with China, which is why it never entered RCEP in the first place. Although much of the Indian deficit originates from Chinese lending, India is reluctant to accept cooperation, with one of the main problems being Chinese support of Pakistan over the controversial Kashmir region.

The European Union which is threatened in two ways, also acts with similar reasoning. On the one hand, increasing Chinese economic penetration into areas such as the Western Balkans undermines the perspective of enlargement in the region of a hole left by the dissolution of the Yugoslavian space. On the other hand, the US-China trade war causes turbulence in European relations with China. With this in mind, Europe needs thorough financial security, which may be provided by better access to the Indian market, as mentioned above. In light of the evidence, European concerns and India’s lurking fear of isolation after the establishment of RCEP may just become the ingredients of a better partnership.