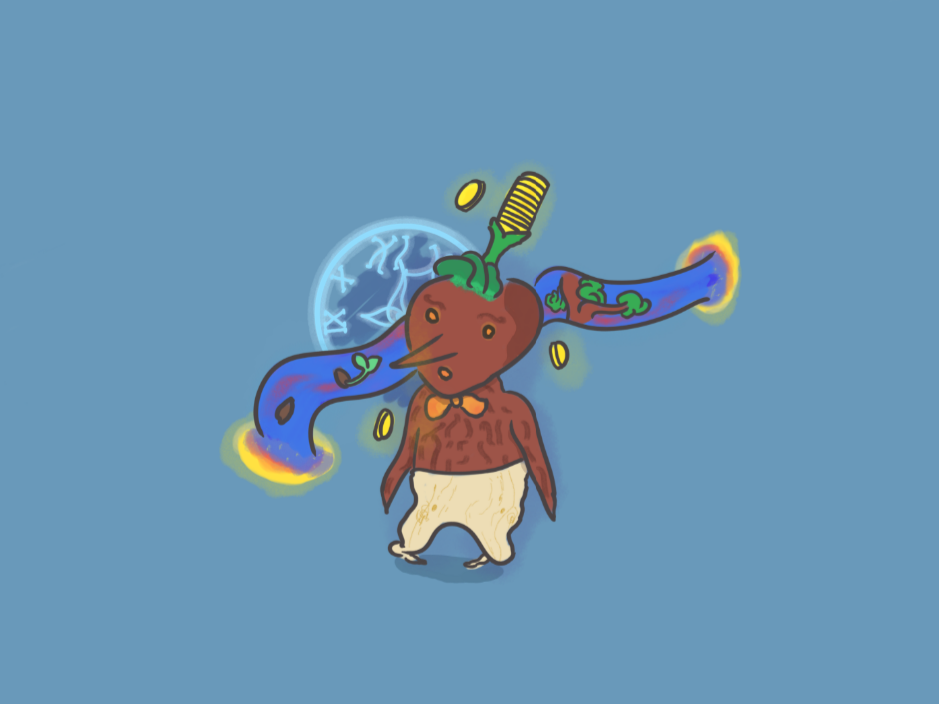 For me personally, economics are a Jack of all Trades when it comes to social and political sciences. Even in International Relations. Think about it for a moment. Don’t you often come across terms such as a ‘cost – benefit analysis’ or ‘national interest’? After all, not all economics are about money or currency (that’s what we have the word finance for). That being said, Game Theory (not to be confused with video games) is a brilliant way to channel the two disciplines.

A game mostly deals with how benefits are allocated among actors, depending on the degree of communication and cooperation among them. As a rule of a thumb: the more the actors discuss, agree and actually back a decision, the more peaceful the result. Although the most famous game is the prisoner’s dilemma, as it highlights the element of lack of communication and risk among the actors, an easier place to start is the division of a pie.

When dividing a pie, most people will agree to divide equally, as it makes sure that everybody gets a fair share. However, if one actor chooses to cut the lion’s share for themselves, someone, if not all will get a smaller portion. State territory is, much like a pie, a zero sum game: you win some at the expense of another state, usually by means of violence.

A classic, yet special example of a game is the one of sustainable development, which aims for economic development without the depletion of natural resources – a condition best understood when both current and future development is being taken into account. In this game, if one state prioritizes rapid development over the protection of the environment, this automatically undermines the efforts of the other states that abide by actual environmental standards. In fact, the efforts of the ‘good’ actors may actually be insufficient for the environment to fully recover its resources, as some of them are only eco-friendly on paper – but not in practice. Nonetheless, given the interconnectivity of the ecosystems, an environmental or natural disaster ignores the classical borders of nation-states; they turn into full-fledged transnational threats. And if you have any doubts or questions, do not ask the activists. Ask the insurance companies and watch the rates grow. All actors are subject to an environmental catastrophy, let alone the state that (self)-inflicts the most harm.

The Prisoner’s dilemma as presented in the Stanford Encyclopaedia of Philosophy:
Tanya and Cinque have been arrested for robbing the Hibernia Savings Bank and placed in separate isolation cells. Both care much more about their personal freedom than about the welfare of their accomplice. A clever prosecutor makes the following offer to each: “You may choose to confess or remain silent. If you confess and your accomplice remains silent I will drop all charges against you and use your testimony to ensure that your accomplice does serious time. Likewise, if your accomplice confesses while you remain silent, they will go free while you do the time. If you both confess I get two convictions, but I’ll see to it that you both get early parole. If you both remain silent, I’ll have to settle for token sentences on firearms possession charges. If you wish to confess, you must leave a note with the jailer before my return tomorrow morning.”

As mentioned before, sustainable development has a temporal characteristic to it. In order for the sustainability to be achieved, the development must be balanced for the needs of human and nature both in the present and the future. The straightforward horizontal dimension of this relationship is easily understood and has been outlined above (actors – geographical setting – environment – burden sharing). However, the vertical dimension, the dimension of time, which naturally comes along the notion of of sustainable development, implies the existence of overlapping games.

Are all the games overlapping?
Perhaps it is a matter of overthinking and over-analysing a situation. Yet, I firmly believe that most games are too simple to be useful in real politics. Perhaps this is the true value of the sustainability game, as it naturally suggests something more complex than a single ‘space‘ of actors. Of course, that also makes me suspicious of multiple horizontal games being relevant at the same time, particularly when domestic power struggle is mixed along with the beneficial, or not, campaigns of NGOs and the broader civil society. That being said, games become a useful tool when they are detailed, when they include a variety of factors and risks. If that is not possible, however, it is a useful tool when teaching a specific dynamic and its decision-making process, in isolation.