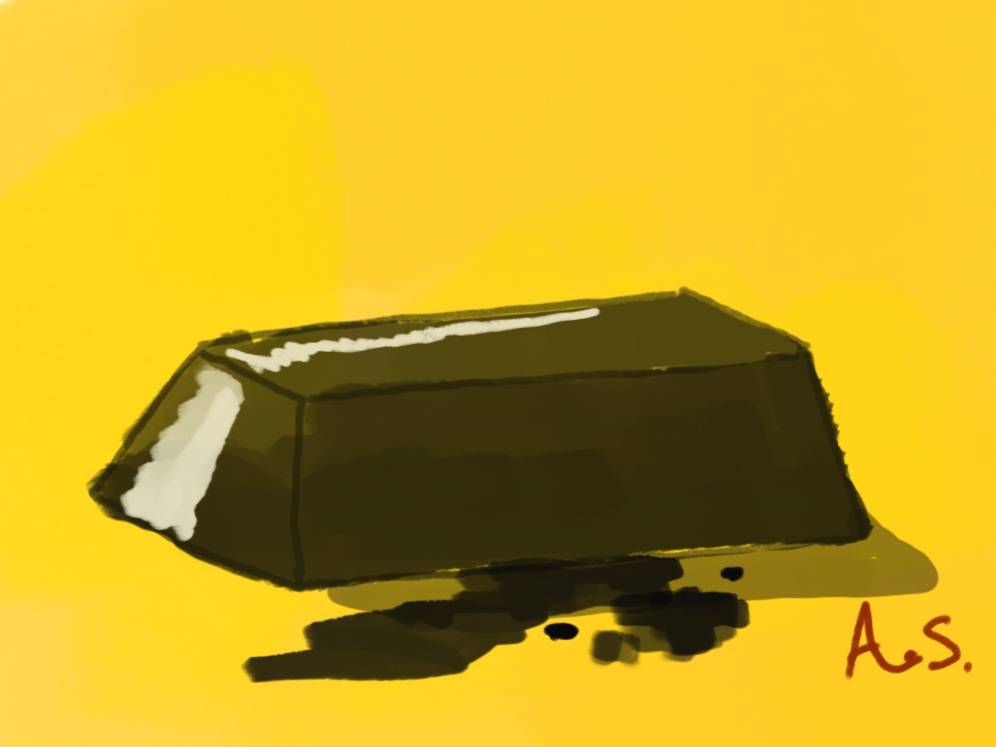 Prior to the dawn of the previous century, the world had already witnessed embargos, ranging from the Megarian decree to the Embargo act of 1807. What defined the trade disputes and embargos of the 20th century, however, was the use of oil; linked to electricity, fuel and more. Oil is a source of revenue, an energy resource and means of coercive diplomacy.

During the first half of the twentieth century, the experts in the field of oil were mostly practical people advising corporations and national governments and thus were not in pursuit of a general theory. Economists on the other hand, were discouraged to apply theory to oil markets, since they were “susceptible to strong forces that are essentially political.”[1] The three key players in the oil business game were the governments, the companies and the markets, implying that a simplification to a relationship between just “state” and “market” is insufficient. Having said that, when speaking of oil, it is usually the “the oil company or a group of oil companies, effectively managing the market and both companies and governments have been at different times and different degrees at the mercy of the Market.”[2] For almost half a century, it is safe to assume that the international market was governed by a group of major oil companies, known as the seven sisters.[3] The two exceptions to the rule of the sisters was Mexico and the Soviet Union.

Unlike commodities, such as gold and silver, “black gold” gained its value and political significance because of the limitless ways it can be used in an economy. States became dependent on oil because it is simply useful.[4] There are at least fifteen categories of crude oil products.[5]

While the range of oil’s uses is spectacular, its international trade is a double-edged sword; one of its downsides is the vulnerability to price shocks it creates.[6]  This disadvantage is what inspired its use as a trade weapon. Another key thing to understand is the direct effect rise of oil price may have on the military spending. Tanks, warplanes and ships all require fuel, whether in a full-fledged military confrontation or simply a military drill.[7] As a consequence, spikes in oil price affect both the cost of production and the cost of running vehicles and facilities.

The idea of the “oil weapon” first sparked in 1935 the year when the League of Nations considered imposing multilateral economic sanctions against Fascist Italy, with no success[8]. Six years later, the US imposed an oil embargo upon Japan, indirectly, by freezing its foreign financial assets in the United States.[9] However, what made oil embargos notorious was its use by the relatively weaker Arab States. The Arab world and its representatives were discussing the scenario of an oil embargo since the 1950s, referring to it as “the oil weapon.” The main objective revolved around coercing Israel into making concessions. However, Arab oil did not have this effect at the time, since it did not constitute supply of last resort. Texas, Louisiana and Oklahoma production was sufficient to supply world market. This situation changed when the US reached 100% in terms of production rates, unable to keep up with the increase in demand.[10]

The most notorious case of an oil embargo came as a surprising shock in 1973. By the time the events of the Arab – Israeli war, Yom Kippur, took place, “oil had become the lifeblood of the world’s industrial economies, and it was being pumped and circulated with very little to spare.”[11]On October 16th 1973 ministers of Arab major oil exporting countries and Iran began negotiations with companies in Vienna. The parties agreed to increase the price, and eventually the US price rose from $3 per barrel to $12 per barrel.[12] For a prolonged duration of time the oil crisis caused “shifts in trade flows, changes in terms of trade, balance-of-payments difficulties, acceleration of inflation, accumulation of petrodollars and consequent financial difficulties” and the “new patterns in investment.”[13]

Then again, oil is, indeed, a double-edged sword. The Arabs dictated the terms of global energy governance for a brief moment in history; yet, for the long term, they are being plagued by structural weaknesses. With no efficient planning, these economies became one sided, with little to no care about alternative sources of national income. Just as the United States suffered greater production costs as a result of higher oil prices, so do the Arab economies suffer from loss of revenue whenever the oil price falls.[14]

What makes oil price a factor which shakes powers separated by oceans separated by oceans is what we call “economics of liquid”. Oil, both underground and on the surface is found in liquid form, making cheap transportation easily available. Its readiness to flow “naturally remains the dominant physical factor in all the myriad actions of the industry’s technology.”[15]

Taking these facts into consideration, the locus where oil price, supply flexibility and security are set is the global energy market. This global condition explains why the United States constantly oversee the market and take actions to contain the fluctuation of prices within narrow margins. To that end, The United States implements at least three strategies. In the long term, the United States invests in new infrastructure and technologies, such as fracking, increasing domestic oil and gas output. The geoeconomic approach towards oil make Americans spend an additional $81 billion per annum to protect global supplies abroad in the Middle East, while simultaneously putting diplomatic effort to maintain warm relations with countries like Saudi Arabia.[16] Lastly, in the short term, whenever an emergency arises the United States may withdraw crude oil from the Strategic Petroleum Reserve (SPR), whose establishment was perceived as necessary after the 1973 oil embargo.[17]

All in all, these events cultivated a fear in Western policy-making. Along the 1973-1974 Arab oil embargo, the 1956 Suez crisis, the Six-Day War of 1967 and eventually the Iranian Revolution of 1979 created a sense of vulnerability to external shocks, as well as the need to keep the energy supply flows uninterrupted[18]. And while for Europe that fear is mostly manifested in the form of Russian gas, the whole interconnected world is on the edge of the seat in light of new developments, such as Saudi Arabic Aramco oil giant going public.