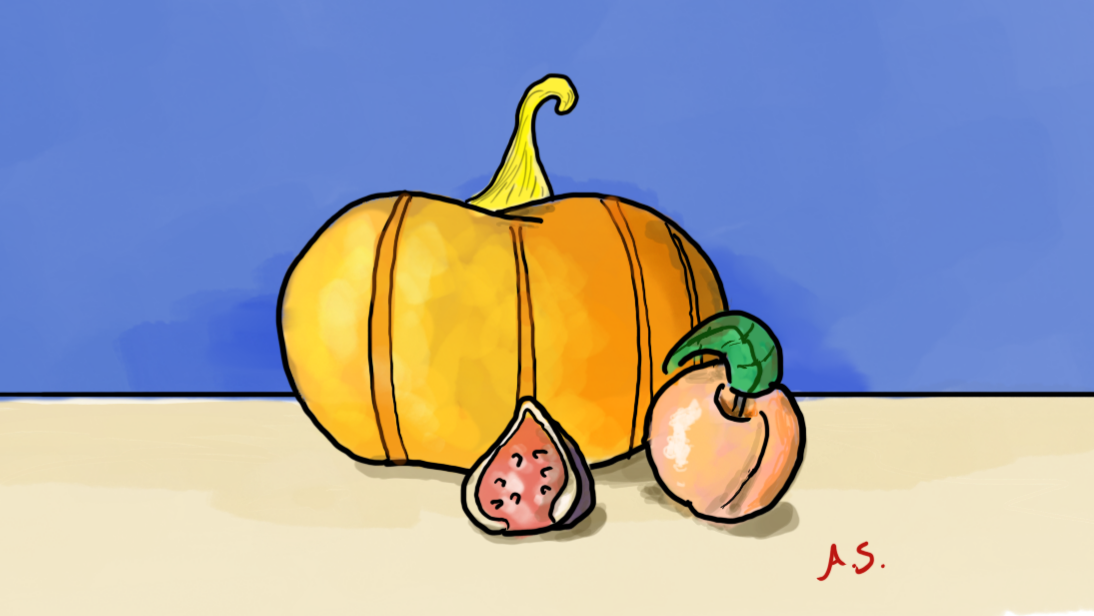 Under Trump’s presidency, the U.S has admittedly been at media’s frontline, and the impeachment of a U.S President is no fun and games. With Trump’s recent foreign policy success – the killing of Quassem Suleimani and the deterrence of an Iranian escalation – combined with a prosperous economy, an important question arises: are we going to see more MAGA (Make America Great Again) hats worn in the next U.S elections? Therefore, with the impending 2020 presidential elections, it is critical to make an overall assessment of current U.S domestic affairs in relation to the conduct of foreign policy.

In an attempt to find anything detrimental for Biden’s 2020 campaign, and his son Hunter, steering any chances of the former VP getting elected, Trump led himself up to impeachment (again). A presidential impeachment is considered rare. Trump is the third ever president to have been impeached by the (now Democratic led) House of Representatives (alongside Bill Clinton and Andrew Johnson – Nixon almost faced impeachment but resigned beforehand, due to the Watergate scandal), charging him with abuse of power and obstruction of Congress. Trump’s ‘quid pro quo” to Ukraine, corruption investigations on Biden in exchange for military aid, means that domestic affairs expand in the sphere of Foreign Policy.

At this stage, more details on impeachment are essential. For a President to be impeached, charges against him have to be approved by a majority of the House of Representatives. The Senate, then, conducts a trial of impeachment. Interestingly, the President is not the sole governmental official that can be impeached. The Constitution states that “The President, Vice President and all civil Officers of the United States, shall be removed from office on Impeachment for, and conviction of, Treason, Bribery, or other high Crimes and Misdemeanors.” (Article II, Section 3). The impeachment is a measure that ensures no President becomes overpowered.

Trump “abusing” his power has augmented domestic division. It’s a triggering issue, given that Americans take pride in their governmental, domestic functions. The “checks and balances” practice keeps U.S Presidents indeed in check. Congress, the President and the Court constitute the three branches of the government with shared authority. Actually, one of Congress’s major checks is the impeachment. Additionally, whilst the President can exercise his “executive privilege” withholding information from Congress, Congress can investigate in order to get that information.

Tensions between the executive (the president) and the legislative (Congress) branch occur inherently in making and implementing Foreign Policy. These two started to overlap after WWII, when congressional power asserted. In Article II, Section 2 of the Constitution it is stated that the president makes treaties “with the Advice and Consent of the Senate…provided two thirds of the Senate present concur.” The president’s role in war is decisive; “the President shall be commander in Chief of the Army and Navy of the United States.”However, Article I, Section 8, states that “the Congress shall have Power…to declare War.”

Will voters consider foreign policy? Some argue that it is generally overlooked and that the domestic agendas come first, as reflected in Trump’s slogan “America First”. However, foreign policy is defined by domestic political priorities and the international context. Aren’t voters supposed to be informed and aware of their country’s basic national interests that may or may not be interlinked to other countries? J.P.Kaufman says “Citizens in today’s world need to understand that countries are interrelated and that decisions made by one country have implications for decisions made by another.” Foreign affairs affect domestic affairs, and vice versa. Trump’s impeachment proves how these two are interlinked, since another country, Ukraine, is involved, as was the Russian Federation four years ago.

While impeachment can be a smart card for the Democrats’ used against the jacksonian Trump, Democratic candidates have kept relatively quiet, given the scale of the issue. Is the impeachment going to cost Trump’s re-election? Not necessarily, taking into consideration Bill Clinton’s case of impeachment. The circumstances were definitely different, since Clinton’s impeachment was not linked to foreign policy- nevertheless, the Monica Lewinsky scandal did not put his overall presidential public approval at high risk (his average approval from 1993 to 2000 was 55.1%).

Joe Biden, Bernie Sanders, Elisabeth Warren and Pete Buttigieg are on the top tier of the Democratic candidates, but still, Democrats have no big lead up. Despite occasional rumors of Hillary Clinton returning for another presidential race, she distanced herself; in fact, recently she took on the position of Chancellor at Queen’s University, Belfast. Trump’s reelection is not out of the dictionary, having also an economic prosperity as his advantage. November 2020 will be the official testimony of all the above. For now, Trump’s fate will be decided by the Senate, under Republican control.