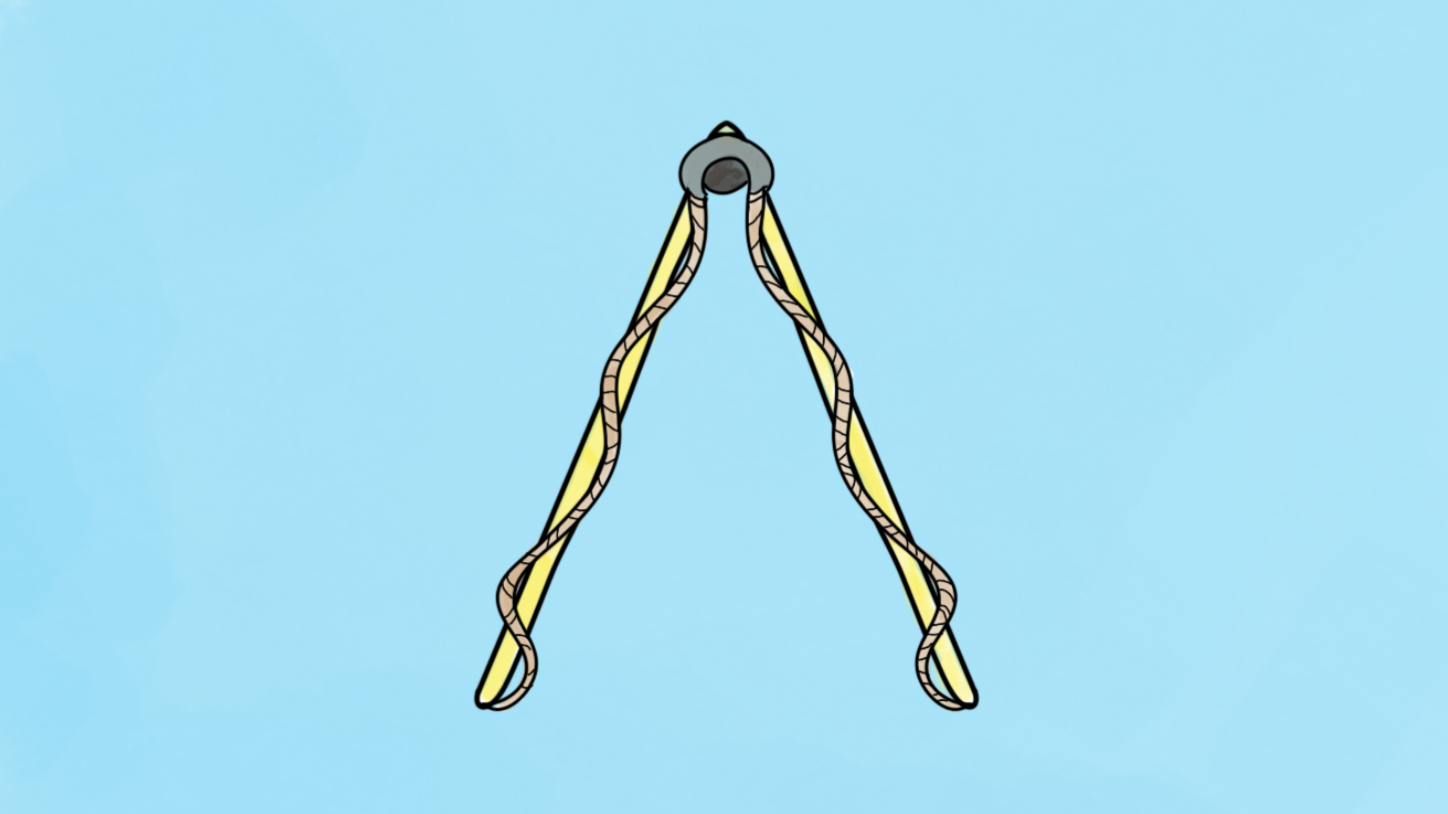 The “holy” relationship between the two Nations dates back to ancient times, when, during the epoch of the Maccabean wars against the Syrian yoke, the relations between Sparta and Judaea were renewed. This time the initiative was taken by the successful brother of Judas, Jonathan, in the last years of his reign . His ambassadors brought to Sparta a note which proposed to the Spartans to renew the friendship and the brotherhood between the two peoples. Among others it is mentioned in a source that Spartans and Maccabees had the same ancestry which connected with Abraham.

Today an alliance between the Hellenic Republic and the State of Israel is more necessary than ever. The provocations on behalf of Turkey are continuous and tremendously dangerous. Furthermore, the danger of an irreversible negative impact on the Territorial integrity of these two countries is more than just visible .

It is undeniable that there are insurmountable obstacles underlying in Turkish- Israeli relations. It seems that any attempts of rehabilitating their relations remain for the foreseeable future superficial and could potentially be condemned to failure. The statements of former Head of the Agency of Religious Affairs of Turkey, Mehmet Gormez, during his visit in Qatar on November 15th 2016, constitute a clear example of the Turkish policy towards Israel. He underlined that: “ The law of Israel that provides the forbiddance of reading the prayer from the speakers of the mosques , constitutes an attempt of denial of the presence of Islam and of muslims in Jerusalem. Moreover, Israel is a country that for many years proceeded to wretchednesses because it has in its possession the territories of our Palestinians brothers and because it violates the Mosque Al-Aqsa. This is not acceptable. It represents a bad image for Islam which could, as a result, create Islamophobia and hostility.”

According to the Israeli newspaper HaYom, the turks tend to “occupy” Jerusalem. “Since 2004 the Turkish Cooperation and Coordination Agency (TIKA) has invested millions of dollars in 63 different projects throughout East Jerusalem”. The report also stated that “the overall objective of Turkish activities there is the safeguarding and strengthening of Jerusalem’s Muslim heritage and identity”. It added “ Turkish flags and food can be seen everywhere, indicating the country’s influence in the city”.

But, from my perspective, it seems as the true intentions of the expansionary Turkish foreign policy are clearly declared in the UN draft resolution set by Turkey in response to the action of Donald Trump who unilaterally decided to recognise Jerusalem as the capital of the state of Israel. Obviously, Turkey seeks to become the powerful voice of the islamic world. Such intimidation, coming from one of the pillars of the Muslim Brotherhood, can and has to be counterbalanced with a mediterranean coalition, involving, as hinted by ancient history, Greece.

A few old friends in the Eastern Mediterranean could greatly increase their naval power projection. Yet, there is more to plain geopolitics, when intelligence and strategic knowledge are shared between the partners. Greece could learn a thing or two, adopting numerous Israeli Strategic Concepts at the prospect of helping herself in long-run horizon. For example, in the course of its war history, Israel has fought all of its enemies practically on its own. This is a fine and ideal example, not only for Greece but for all of these States which struggle to survive in the arena of History. Israel, also, has obtained international support, with the United States as its powerhouse, and most importantly; it has maintained it. Another display of the Israeli powerful foreign policy is the preservation of its right to conduct pre-emptive strikes and operations in other countries such as Iraq and Syria. Last but not least, Israel has the capability of conducting multi-format operations both in its interior and exterior. For instance , the Operation “Olympic Games” which was held by the USA and Israel is an example of the Israeli power, which adopts unorthodox and hybrid features and strategic advantages.

In conclusion, the empowering of Greek-Israeli relations is, crucial in order to preserve the equilibrium in the region of Eastern Mediterranean. The three-party coalition and alliance between Greece, Cyprus and Israel would ideally mark a pivot of sensible international governance and peace. it is evident that the ancient people of the Mediterranean Sea have a historical debt to make a strategic coalition, in order to secure the stability of the region and prevent the Islamic and, to some degree, even Fascist extremism of their contemporary and old enemies.