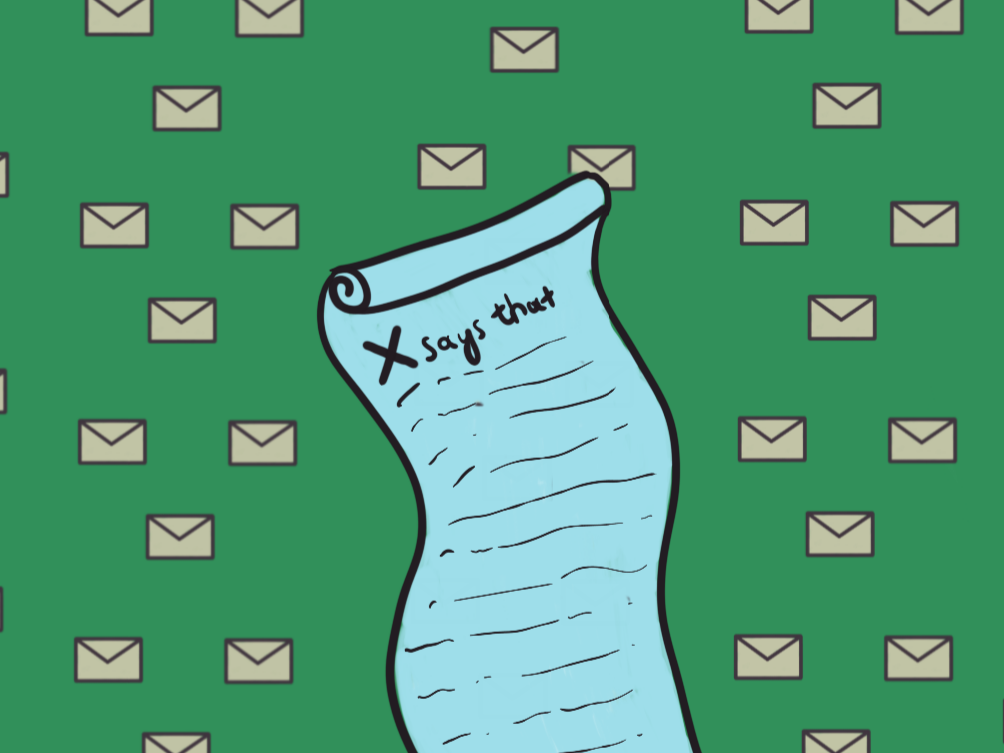 Recently I started reading a random Russian book I had discovered in my bookshelf, “Tomorrow there will be happiness“. It is a collection of letters sent by Russians to the author in which they wrote about the memories of their post-war childhood during the years 1945-1953. While, on its own, this book has historic value, what the author, Lyudmila Ulitskaya, wrote in the introduction surprised me as it echoed George Kennan at a certain point:

The more time passes since the date of May 9, 1945, the more this day is celebrated. The participants of this national celebration have memorised this day for their whole lives. When Stalin was alive, May 9th was celebrated officially for only two years, 1946 and 1947. Since 1948 it was simply a working day – and it became “the Red Day of the calendar” twenty years after, in 1965.

The first parade of Victory was celebrated on June 24 1945 and it was shot on tape, saving the famous cadres taken that day: the Soviet soldiers dropping German banners at the Lenin’s Mausoleum. Marshal Rokossovsky was commanding the parade and Jhukov was welcoming it. Stalin was standing on a platform. There is an opinion that the generalissimo was thinking that the main objective was not achieved: Russia did not get the whole Europe but only its eastern part. You couldn’t even wish for the dream of global socialist revolution anymore.

No war parades took place for fifty years until the 50th anniversary in 1995, from which point it became a tradition. Since 2008 heavy military vehicles have been participating in the parade. Perhaps it is feeding a sense of patriotism and national pride, showing off the state’s power. This turns out to be very costly: the road maintenance itself, which has to happen twice, once after the parade’s rehearsal and once following the actual performance of the parade, costs 40 million rubles. In 2012 64 million rubles were spent to clear the sky from the clouds. The damages caused by the traffic jam created are estimated to be around another 5 million rubles. You can’t really call it consoling the fact that state officials announced that in 2012 another 36.000 veterans will receive their individual apartments. Right now 364.000 veterans live in the country, out of which only 220.000 have received their respective apartments. If we take into consideration that it has been more than 60 years since the end of the war, I assume it will be required of the rest of the veterans to live past the age of 110 to get their apartments. This is not something to count on.

Every event in our country is narrated not in one but in many ways: there’s the truth of the soldier, of the general, of the nurses who carried the wounded from the battlefield, the truth of the directors of clinics, the truth of party leaders and “letters of the plain soviet prisoner“.