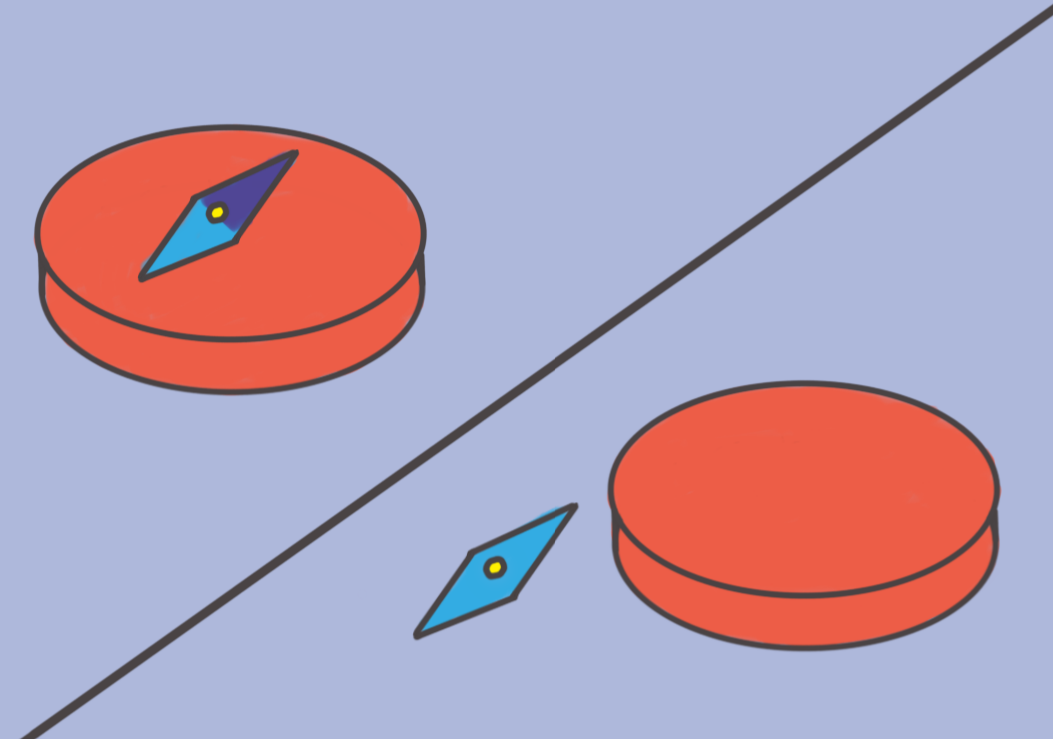 Grand strategy and foreign policy are strongly connected, given that their goals can overlap. Foreign policy can definitely work towards accomplishing the aims of a grand strategy, however, it is best that those two notions remain distinct. In this short post, we’ll briefly untie the skein surrounding the connection between the two.

Grand strategy can be interpreted based on two different approaches: the classicist and the International Relations’. The classicist approach is quite militaristic, restricted to the preparation for war, whereas International Relations prompt towards the employment of various instruments for the realization of a state’s goals. Grand strategy involves, in fact, both military and non-military components – at least that was Thucydides’ perception; that grand strategy did not only depend on military variables. On the contrary, he would stress on the multitude of factors on which security (something that states would try to ensure and preserve) would rely: military, but also economic, diplomatic, technological and psychological.

Evidently, grand strategy is a multidimensional concept. Hence, foreign policy is one of its tools. Besides, a grand strategy may be based on alliances and coalitions. Foreign policy, though, is not related to grand strategy solely because it may serve the latter’s objective. Both are influenced by and orchestrated based on the international system and its balance of power.